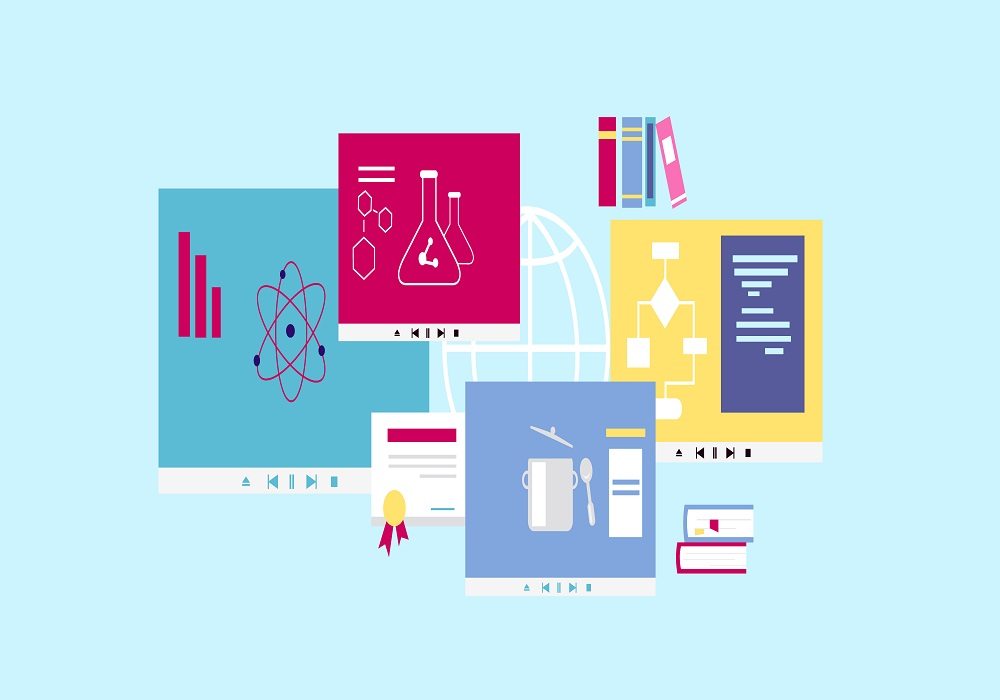 PressPlay TV, a Delhi-based video content discovery platform, has raised an undisclosed amount in second round of funding from SD ventures. The investment will help in accelerating development of content discovery and distribution on its platform. It will also fuel further expansion of its hotspot services.

The company had earlier raised $2.2 Mn as seed funding from Sequoia Capital. Earlier this year, it also announced to raise $3.5 Mn to go on an expansion spree.

The startup was launched in 2013 by ex-Zomato employees, Anand Sinha and George Abraham. It aims to make high quality, curated and best-in-class video content, which is accessible to consumers, anytime and anywhere, across platform and devices. It offers free video content ‘on and off – line’ using a hybrid delivery model.

Keeping in view that broadband speed is not consistent across various geographies, a mix of strategically placed PressPlay TV hotspots at malls, buses, railway platforms, coffee shops, trains and other high traffic areas, along with online streaming over the internet (3G/4G) have been deployed to deliver uninterrupted high quality video content.

At present, they have around 3000 hotspots installed all across India with 1 million active users per month. So far more than 5 million customers have experienced the product.

The current business model of the company is based on advertising. Its USP – viewer captivity and engagement offers very strong value for advertising other brands (other app companies, brands etc.).

“Over the last 2 years, we have been working tirelessly to get the two industries – Entertainment & Distribution – married together in a meaningful way. This investment will support our continued growth, as well as the ongoing development of new features and products, keeping us at the forefront of innovation.” said Anand.

PressPlay TV is aggressively tying-up and getting into licensing arrangements with leading developers across genres to increase the depth of their offering – from large media houses & production houses to individual content developers, from news channels to stand-up comedians. The PressPlay TV content bouquet have also added licensed content from some of the top companies in India viz. Lehren TV, Sun Network, Sony India, Fever104 to name a few.

It competes closely with platforms like Hotstar and Netflix. However, as per founders, the infra that they have built – PressPlay hotspots at strategic locations – where users are getting bored, are captive and are on the lookout for entertainment, set them apart from others.

The founders further added that since every state will have its local themes, cultures, languages and favorites, this means that the response to content and preferences may vary from region to region. The content needs to be customized to suit the regional pallet. The overall quality of content produced in India also needs to go up. “We are taking steps in the right direction with lot of new artists, shows and web series etc. to beat this challenge,” said the company in a statement.

By the end of this financial year, the portal want to get to 10 million MAU’s and to increase the number of content partners to 500.

India has 980 million active mobile users currently but more importantly 171 million are smart-phone users and 272 million wireless internet subscribers. By way of the global internet average speed which is supposedly 5.1 Mbps, India is at 2.3 Mpbs in India. By 2020, of the 650 million internet users, 50-55 per cent are expected to be rural users, from the earlier 33% in 2013. “And they are all going to want to watch not only quality regional/vernacular content but as English education spreads, they are going to increasingly consume the next generation of quality short form content created by Indians for India!,” said PressPlay founders.