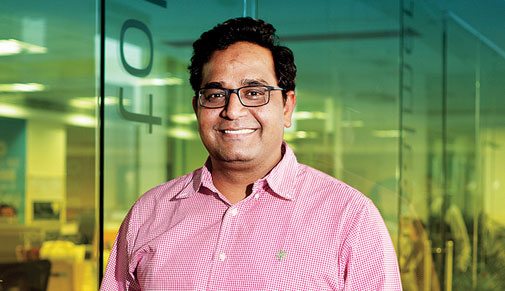 Mcommerce platform, Paytm, is planning to pick up stake in Gurgaon-based travel portal, Yatra.com, reported TOI. According to the report, Paytm has held a couple of rounds of talks with Yatra and details are being worked out.

“Paytm’s investment might come via primary infusion. However, some secondary sale may also happen,” a source directly aware of the move told TOI. One of the investors in Yatra confirmed that talks have started for a potential investment from the Noida-based Paytm. Our queries to Paytm and Yatra remained unanswered.

“For Paytm, the major attraction is to enhance its network in travel business as older players have been cornering the market share in this space along with funding. Yatra has been looking for fresh funds which could now come via Paytm,” another source aware of the development told TOI.

Paytm has been upping its game extensively with new partnerships and announcements every week. Last week, it partnered with Gurgaon-based PVR Cinemas to bring PVR’s movie tickets to Paytm’s ecommerce platform.

In January, Paytm and Alibaba’s cloud computing arm AliCloud, entered into a commercial partnership that would allow Paytm to expand its network to global markets. In return, Paytm will give Alipay (Alibaba’s financial arm) access to India’s payments services industry. As per the deal, Paytm will spend about $18 Mn to utilise Alipay’s technology via AliCloud (also known as Aliyun). Later reports emerged that Paytm, has taken a loan of $44.7 Mn from ICICI bank in two tranches.