Paytm To Invest $90 Mn in Marketing To Boost Brand Messaging

Paytm To Invest $90 Mn in Marketing To Boost Brand Messaging 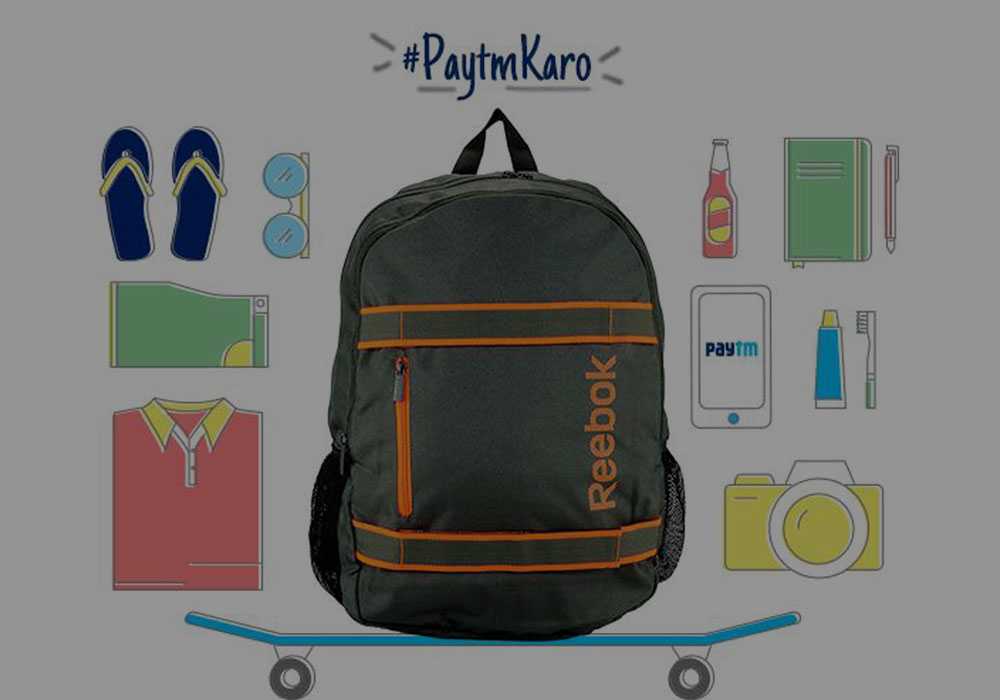 Mobile Payments and commerce platform Paytm is planning to invest an estimated $90 Mn (INR 600 Cr) on marketing for this financial year, to become a household name.

Paytm received its in-principle approval to set up a Payments Bank in August last year. Payments banks can accept deposits from individuals and small businesses for up to INR 1 lakh an account, but they cannot lend. They can also sell mutual funds, insurance and pension products as well as facilitate payments and remittances with a focus on the unbanked segment like migrant workers.

The focus of the campaign is to showcase Paytm wallet as an alternate currency, leading the way to a cashless nation. The new campaign showcases the range of categories that Paytm users can make payments for.

Paytm will be spending a sum of INR 50 Cr to execute the campaign. The ad also highlights the QR Code scan feature of the mobile app and reflects the adoption of Paytm across various age groups.

Shankar Nath, Sr. Vice President – Paytm said, “ With this TVC, we aim to highlight the range of categories and functionalities that Paytm brings to our users and how they can leverage it in their daily life. At the same time, we have maintained the core proposition of brand warmth in our communication and music has played a very important role to deliver this message.”

As per a report released by Internet and Mobile Association of India (IAMAI) and market research firm IMRB, the online advertising market in India reached INR 3,575 Crore in March 2015. Also, the mobile internet user base is projected to swell by 21% to reach 371 million by June 2016.

Later in May 2016, Uber collaborated with mobile commerce platform Paytm and Alibaba‘s financial arm Alipay, to enable their users to book and pay for cab rides, from respective apps globally.