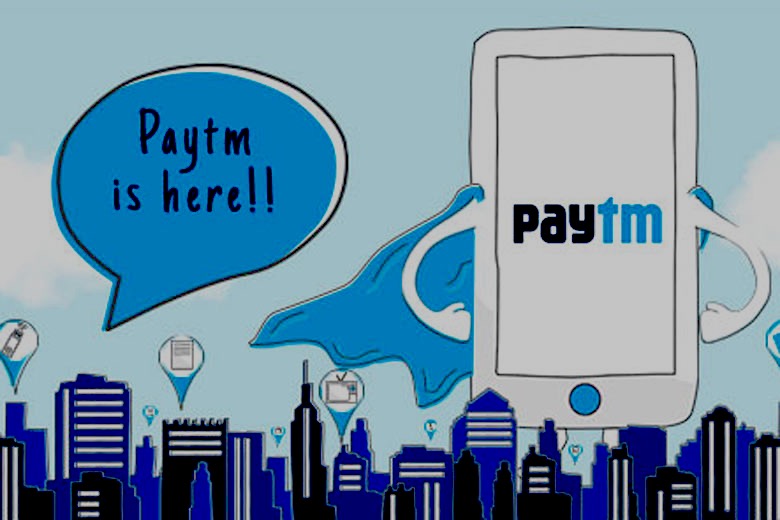 Paytm users will now be able to facilitate payments at inter-city bus counters with their Paytm wallets. Users are to scan the Paytm QR Code and transfer the exact amount to book their bus tickets. The transactions thus made, will be recorded and can be accessed without any additional transaction fee.

Commenting on the development, Kiran Vasireddy, Vice President, Paytm said, “With this use case, Paytm has achieved a breakthrough in bringing digital payments to the unreserved bus ticketing sector. This is only a sneak peek into how the convenience of mobile wallets can revolutionise the transport sector. Going forward, we will enable the Paytm wallet at various state owned as well as private operators to drive our vision of making payments cashless across India.”

To further the aim of digital payments via its platform, Paytm is also working towards developing partnerships with other STUs and private bus operators, as per an official statement.

Backed by Alibaba, Ant Financial, SAIF Partners, and others, Noida-based Paytm was founded in 2010 as a digital payments platform, which then further expanded to the ecommerce sector. It currently claims to have a user base of 140 Mn and is expected to launch its Payments business by the end of this year.

Paytm has launched a slew of services this year. In January, Paytm launched Paytm Force to assist and advise small & medium sellers in its growing merchant base. In April 2016, it launched Paytm WiFi beta. In June 2016, it announced that it will offer same day delivery of products in 20 cities.