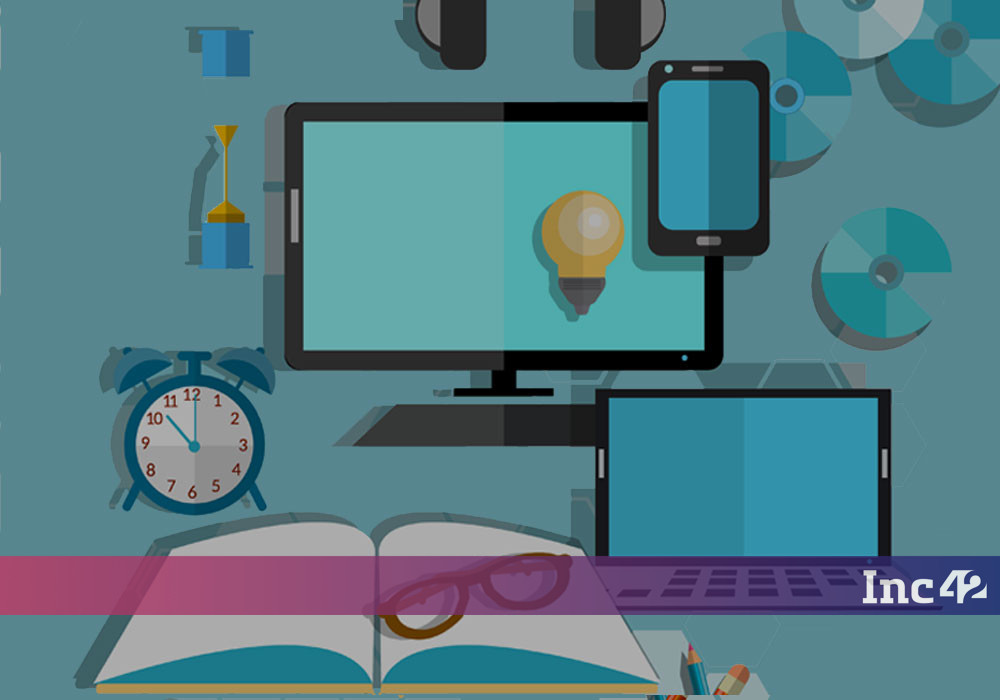 Post-acquisition, EduKart’s founder Ishan Gupta will join Paytm and be responsible for the merchant department of the company. His team of 50 will also join Paytm, while EduKart is in talks for a separate strategic sale.

Commenting on the development, Kiran Vasireddy, Sr. Vice President, Paytm said, “The team at EduKart has built a unique education services platform in a short time and has an in-depth understanding of customer needs. We welcome the EduKart team to be a part of our journey. This move will further strengthen our efforts to build services faster and drive growth in this sector.”

Founded in 2011 by Ishan Gupta and Mayank Gupta, EduKart is an online platform that helps in securing enrollment into online and distance degree, diploma, and certificate courses. It helps in applying to online, distance and correspondence degree and diploma courses like MBA, Executive MBA, PGDM, MCA, MSc, IT, MA, MCom, BBA, BCA, BA, BCom, BSc IT, and more.

Ishan Gupta, Founder EduKart said, “I am super excited to be back at Paytm to build a large bouquet of service offerings for the merchants on Paytm. And I am happy that the strong team of EduKart is now open to new opportunities as a part of that journey.”

The company claims to have more than 10,000 paid students on its platform and partnerships with 120+ course providers. It is also aiming to enroll 100,000 students per year in the next three years. The startup had previously raised $500K in a Seed round led by a group of angels including Vijay Shekhar Sharma, Amit and Arihant Patni, and Manish Kheterpal, among others.

In June 2015, it raised $1 Mn in a fresh round of funding from cricket legend Yuvraj Singh’s venture capital fund YouWeCan Ventures, United Finsec, and 500 Startups.

Of late, edtech startups have received significant interest from investors. In May 2016, Blume Ventures invested an undisclosed amount in the Pre-Series A round of Prepathon, a learning app for competitive exams. In August 2016, Bengaluru-based online learning platform Unacademy raised $1 Mn funding in a second round of external investment.