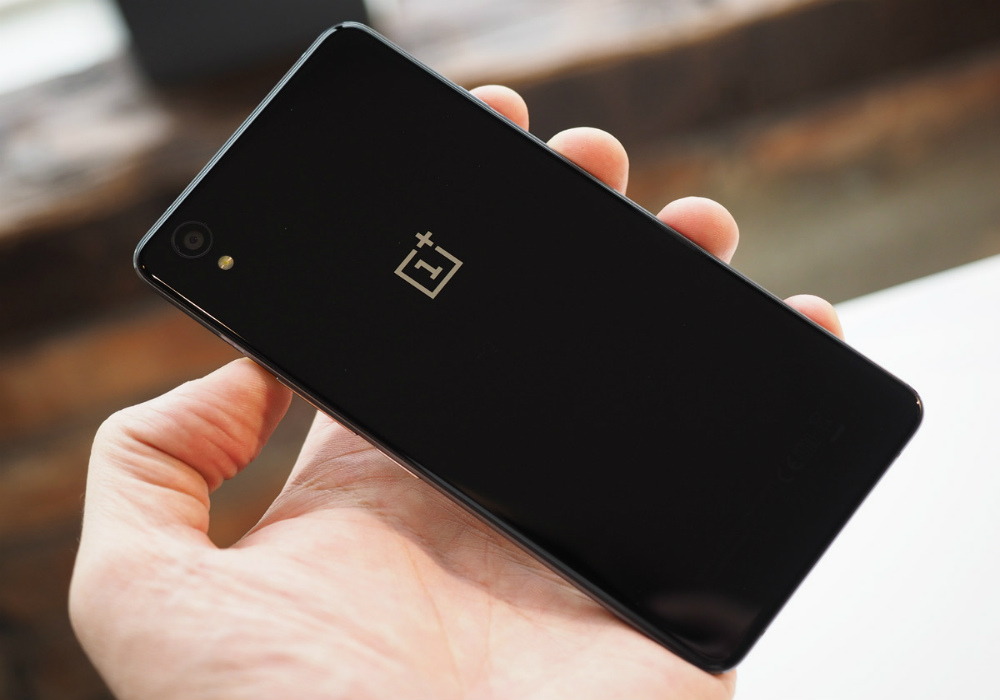 Chinese tech startup OnePlus has announced the launch of its exclusive ecommerce website in India. The move on OnePlus’ part appears to create a personalised shopping experience for its Indian user-base.

Founded in 2013 by former Oppo Vice President Pete Lau and Carl Pei, OnePlus is a global mobile technology startup. It claims to have its reach in more than 35 countries. It launched its services in India in December 2014, via Amazon India on an ‘invite-only’ basis. Following that in October 2015, it announced that it would manufacture its phones in India in partnership with Foxconn.

Commenting on the launch, Vikas Agarwal, General Manager, India, OnePlus said, “We are very excited to bring the globally acclaimed OnePlus shopping experience to our fans in India. With the new platform, our users will find it easier to purchase genuine OnePlus products and fan merchandise, right from the comfort of their homes. The ecommerce platform marks yet another major milestone in our India journey and reiterates our long term commitment towards the Indian market and our fan community here.”

As per an official statement, to attract customers, OnePlus has launched a range of exclusive products for a limited period for its existing users. Users can register the IMEI details of their smartphones and avail these offers.

OnePlus faces major competition from its Chinese competitors including Huawei, Xiaomi, ZTE, and Lenovo among others. In India, the major players in the smartphone segment include Intex, Micromax, Lava, and global players including Apple, Samsung, and Sony.