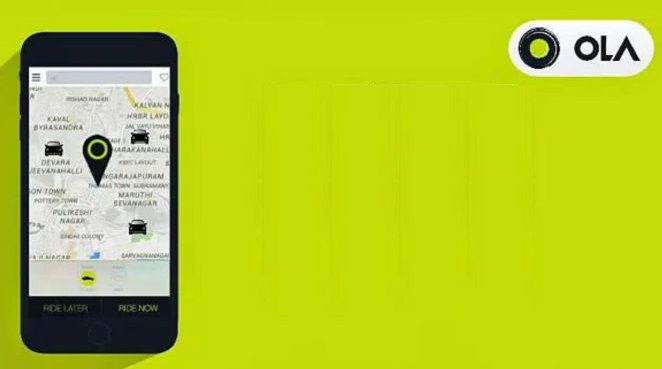 @Inc42 Hey, We’re currently working on our Bike services and will keep you posted once we’re up & running. Cheers!

The bike taxi service launched by transportation aggregator, Ola, did not survive for even a week. The company has quietly withdrawn the bike taxi icon from the app and the service is no more available. The development was first reported by NDTV.

An email sent to Ola did not elicit any response.

After the launch, in a day, the Karnataka government had seized around 62 UberMOTO (two-wheeler taxis) for violating the Motor Vehicles Act.

In a formal announcement recently made on its blog, Ola announced the shutting down of Ola Cafe and Ola Store.

Ola seems to be following Flipkart’s path of focusing only on profitable venture and offloading liabilities. It was also reported that since Rajiv Bansal has joined Ola as chief financial officer, the company is readying itself for an IPO.