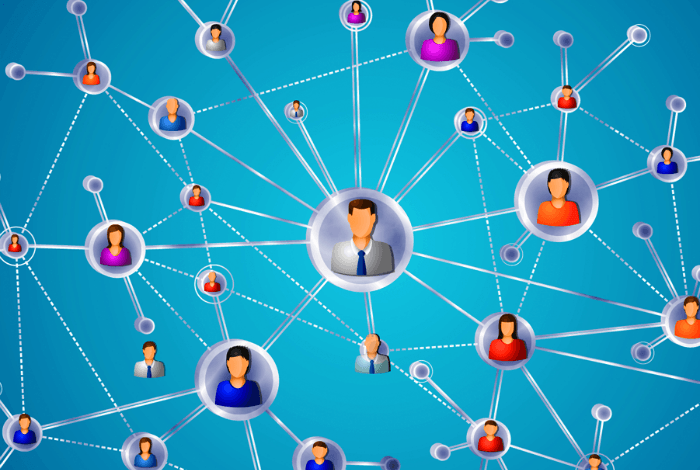 Mumbai-based professional networking app Nodd has raised about $147K (INR 1 Cr) from a group of angels, including 11 investors. As of now, the majority of the names remain undisclosed, except two – Jaison Jose and Sandipan Chattopadhyay.

Jaison is a part of the founding team and an associate partner at IKYA Global (Quess Corp), which recently went public at BSE. He has mentored many startups and is also on the board of advisors at Nodd. Sandipan, on the other hand, is a serial entrepreneur who created Money Control, was CTO at Just Dial, mentor and investor to many startups, thought-leader, and has an incubator called Xelpmoc. His other investments include startups such as 4tigo, Mihup, Nafex etc.

The raised funds will be used to scale up operations and expansion across major metros like Delhi, Bengaluru, Mumbai, Hyderabad, and Chennai. Part of the investment will also be directed towards building a strong team and technology.

As stated by Sandipan, “Boldly go where startups have not gone before…to network.” Jaison further added, “I believe, Nodd is an idea whose time has come – professional networking and engagement needs to be at the next level, and this team is doing a fantastic job in building the ecosystem.”

The app follows a reference based model to onboard new members to their platform.

Currently, it targets the top 10 percentile of the global population, which is roughly, 170 Mn including only millionaires, educational achievers, entrepreneurs and professional achievers who are willing to network for business utility, learning, and glamour purposes.

As said by Shubham, “The segment that Nodd caters to is an untapped space, hence, we don’t have any direct competition.”

Other professional networking startups operating in India are LinkedIn, Beyond, MeetUp, Quibb, Startup Nation and more.