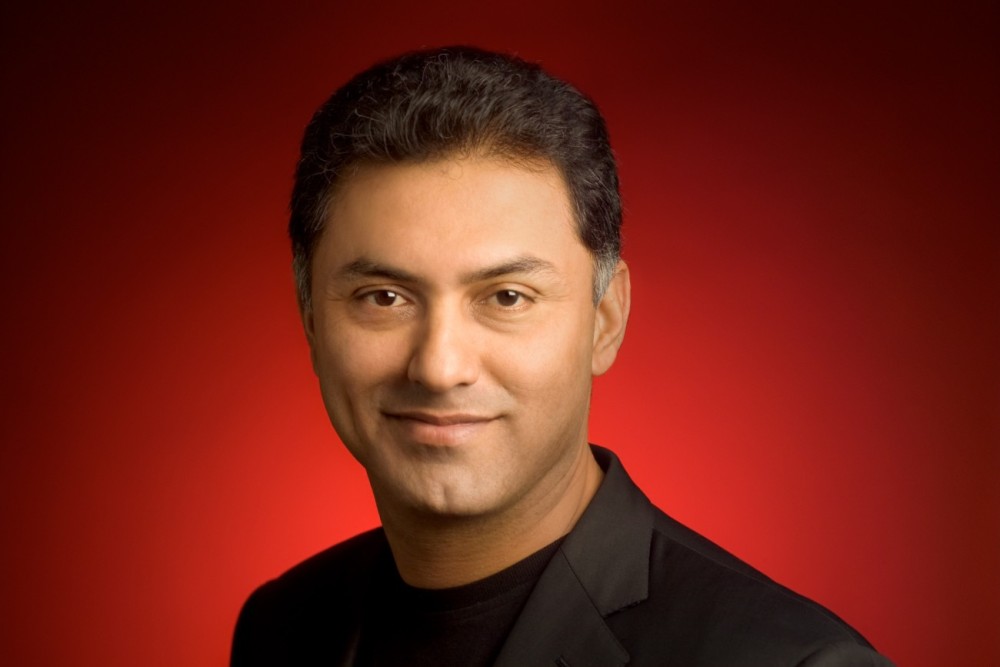 A group of investors in Japanese telecoms & internet giant SoftBank Group Corp. has requested the board to investigate and possibly dismiss Nikesh Arora, the company’s second in command, reported Bloomberg.

The request came from the American law firm Boies Schiller & Flexner and signed by Matthew Schwartz, a partner at the elite New York firm, without identifying the shareholders or how much stock they own.

In a 11-page complaint, the group has questioned his track record and qualifications as president and heir to billionaire founder Masayoshi Son.

The complaint outlines a conflict in interest on Arora’s accord as he is a senior adviser in private equity firm Silver Lake. It also suggests that he was involved in past wrongdoings, poor business decisions, and a series of questionable transactions. Lastly, it points out that SoftBank is paying an excessive compensation to Arora without sufficient disclosure.

Another letter from one investor to the board of Sprint Corp., which SoftBank controls, has asked for Arora’s removal as a director citing similar reasons.

Ex Google executive Nikesh Arora was paid over 16.5 Bn Yen or $135 Mn in the executive compensation for the year ended March 2015 after he was appointed the President & COO of SoftBank Corp.

The letter, dated January 20, said that if the boards of SoftBank and Sprint do not announce an investigation within 60 days the investors intend to pursue other remedies, including potential legal action and giving information to government regulators. The 60-day period ended last month.

Schwartz said, “We believe that an independent investigation will establish compelling grounds for the boards of SoftBank and Sprint to dismiss Arora from his executive and board positions.”

However, SoftBank has denied the allegations calling the letter “unsubstantiated allegations” from “unidentified shareholders.”  The Tokyo-based company said it vets any potential conflicts in Arora’s investment decisions and has complete confidence in his management. It said the board is in the process of reviewing the letter.

Masayoshi Son said, “I have complete trust in Nikesh and one thousand percent confidence in him and know he will continue to do great things for SoftBank in the future.” Sprint declined to comment.

Arora has also made an enormous personal bet in SoftBank. Last August, he said he would buy 60 Bn Yen of the company’s shares, which was worth $483 Mn at the time. That was the largest insider purchase by an executive in Japan for at least 12 year.

Talking about the allegations Nikesh Arora said that his track-record of the 18-month-tenure at Softbank speaks for itself. He also said he may end the advisory role at Silver Lake when his current contract expires.