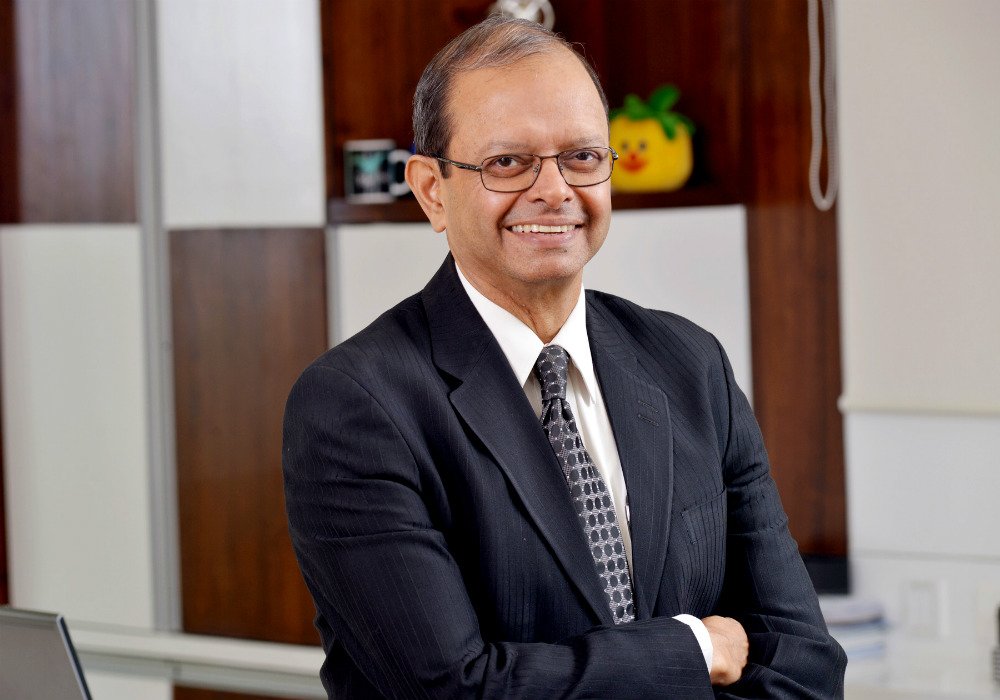 The funding will be used to scale its operations and foray into the international market.

Founded in 2014 by Rashmi Ranade, Studio Coppre is an all-women run company that is working to promote the artwork of copper artisans in Maharashtra. It has also tied up with companies like Fab India to promote the products on its platform. The platform offers products in the segment of lighting, cutlery, art, and decorative pieces among others.

Talking about the funding, Rashmi Ranade, co-founder and lead designer, Studio Coppre said, “We are already working with 15-18 retail partners in India such as Fabindia, Baaya Design in Mumbai, Kamala in Delhi etc. Now we need to look at exports since the international hand-crafted market is growing year-on-year.”

Natarajan, who was earlier associated with Zensar has invested in the venture via his firm 5F World, set up in partnership with his wife Uma Ganesh. The firm focusses on backing social ventures in the company.

Commenting on the investment, Natarajan said, “The idea is to help the group, which is led by a team trained in specialised design skills, to run a business by putting design thinking into integrating all the artisans.”

As per an official statement, it earlier received an undisclosed amount in Seed funding from Forbes Marshall Foundation, Pune. The company claims to have generated a revenue of $225 K (INR 1.5 Cr) and plans to double it by next year.