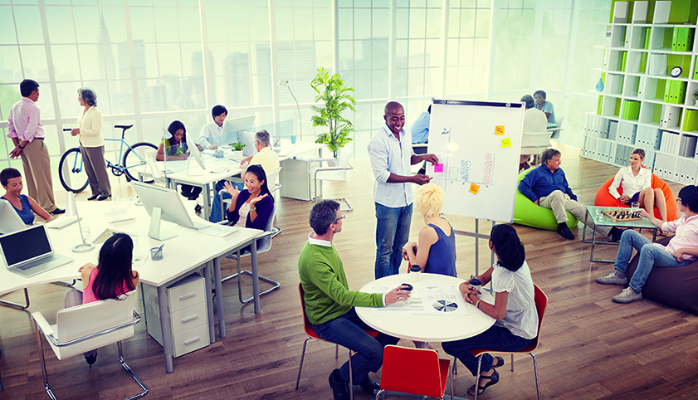 After opening up business incubator-cum-accelerators at Bangalore and Kolkata, and announcing more at Gurgaon, Navi Mumbai and Pune, the National Association of Software and Services Companies (Nasscom) will now open another such facility at Kochi this month. The facility, which will be set up at Infopark, is a part of Nasscom’s “10,000 startups initiative and will enable to boost the startup culture in the state.

Chief Minister Oommen Chandy will inaugurate the Nasscom ‘Startup Warehouse‘ at Infopark campus on September 12. “It will be an incubation facility where companies like Google, Microsoft and IBM will share their expertise in the technology field with the startups. Also, the facility will be a platform for the startups to achieve global exposure,” stated Infopark CEO Hrishikesh Nair.

The 6,500-sqft facility will provide a central, well-connected, plug-and-play working space for startups to launch their operations, besides providing them one-on-one mentorship. Additionally, it will also serve as Nasscom’s Regional Centre in the state. This is Nasscom’s third Startup Warehouse to go in operation after Bangalore and Kolkata. In addition, it has also signed MOUs with the Maharashtra and Haryana government this year to open one in Gurgaon and two in Navi Mumbai and Pune.

Rajat Tandon, Vice President, NASSCOM 10,000 Startups told Inc42, “We are looking to invite promising startups from Kerala to join the 10K movement and now with the foot on the ground with Startup Warehouse, we aim to transform the most talented youth into the next gen business leaders and realize Kerala’s true potential as a startup hub.”

10,000 Startups is an initiative of NASSCOM to support technology entrepreneurship in the country. It is India’s most ambitious startup program which was launched to massively scale up the Indian Startup ecosystem. Their aim is to successfully impact 10,000 Tech startups in the next 10 years. 10,000 Startups is supported by Google, Microsoft, Kotak and Verisign. This April, it announced fourth phase of the program, inviting applications from technology startups across the country.

The startup ecosystem in the country is witnessing a lot of support from angels, corporations, and the government alike. This month, Global financial giant, Citibank, has launched a corporate accelerator programme ‘Citi Mobile Challenge’ for the Asia-Pacific region to engage actively with startups from countries like India.

Just yesterday, Prime Minister Narendra Modi had asked the Indian industry to show “greater appetite” for risk taking and to invest more. The Prime Minister urged the captains of industry to take the lead in setting up “innovation and skill hubs” which could boost startups in their respective sectors of business.