Myntra Brings Back Its Desktop Site

Myntra Brings Back Its Desktop Site 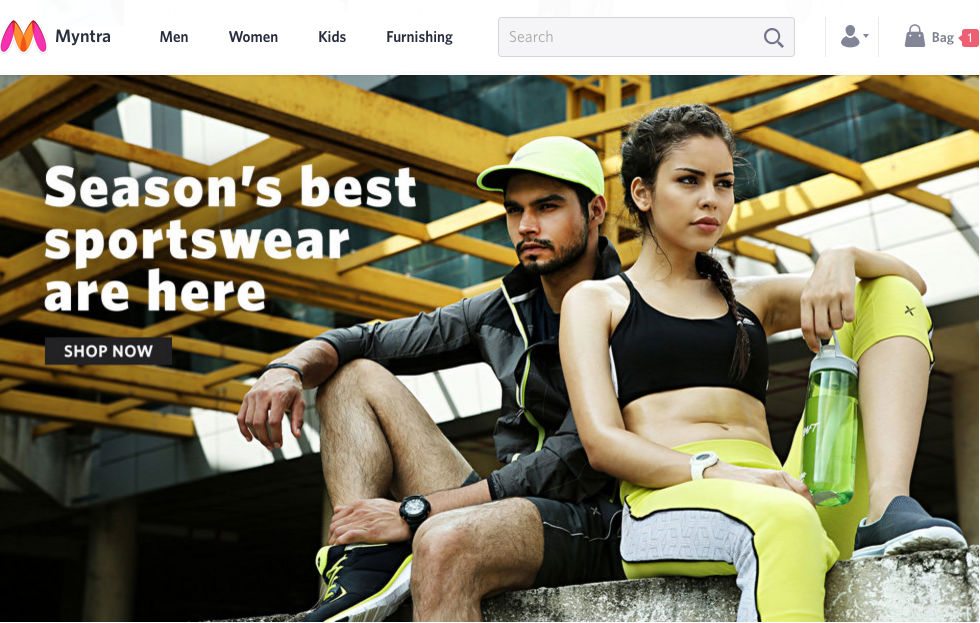 A year after shutting down its desktop and mobile site and taking a mobile only route, Myntra on Saturday finally brought back its desktop website, ditching its app-only strategy.

Myntra had announced plans to bring back desktop site in May.

The desktop site has been built from scratch to be responsive.

Ananth Narayanan, the Chief Executive Officer of Myntra, communicated the relaunch of desktop to users via e-mail, he said,

We listened to your feedback and brought the website back. We believe that customers should have maximum choice, be it in selection of clothes or the device they like to shop on.

“An internal study also suggested that Myntra could expand its customer base by 20% if it allowed users the flexibility of using multiple platforms for shopping,” Myntra spokesperson said.

The company expects to get 15-20% of its sales in the current financial year to come from the desktop website.

Since beginning, Myntra’s app only strategy had seen a mixed reaction from the industry onlookers and customers.

Earlier in January, Flipkart which acquired Myntra two years back, had infused over $50 Mn (INR 338 Cr) in the company.  In February, Mukesh Bansal, founder of Myntra, who was heading Commerce Platform for Flipkart’s core business, had resigned from the company.