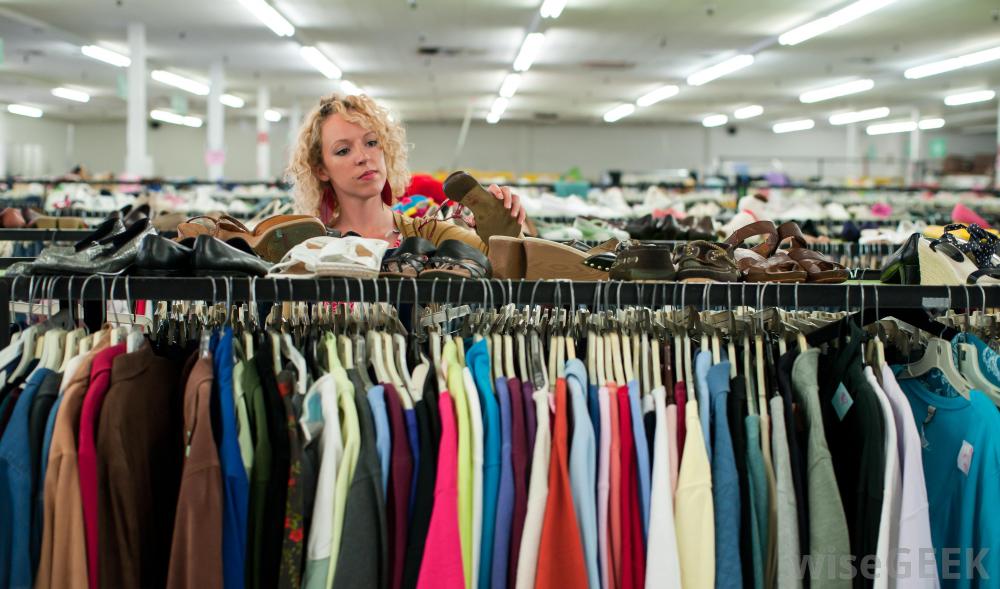 Online fashion retailer, Myntra is planning to launch its offline stores in the next three months. It will opt for the omnichannel strategy with private brands — Roadster, HRX and All About You.

According to a recent report by Mint, Myntra is also close to acquiring a majority stake in HRX – the clothing line for men’s casual and fitness wear by Bollywood actor Hrithik Roshan. Launched in 2013, HRX is a sports and lifestyle brand, which will bring in sales of INR 300 Cr this financial year. Myntra currently owns 12 private brands, and the largest private brand on its platform is Roadster, a casualwear offering.

As per ET, Myntra’s first outlet will open either in New Delhi or Bangalore. The company had earlier also announced its plans to diversify into new segments such as home furnishings, jewellery, and personal care. With this, Myntra aims to target $1 Bn in sales and profitability by the next year.

In October 2015, Deepika Padukone also launched fashion brand called “All About You” on Myntra’s app. The brand was designed in collaboration with French design agency, Carlin and Myntra’s in-house design team.

As per reports, the anticipated online retail sale in India is projected to grow up to $70 Bn by 2020. The online sales will drive more than 5% of the overall retail sales; almost $1.2 Tn by 2020. In addition, brands are spending more than 9% of their marketing budget on the digital medium and are finding ways to maximize Return On Investment (ROI).

In February 2016, Paytm launched its omni-channel strategy, and joined hands with 5,500 stores, out of which 4,000 are brand exclusive mobile stores. In October 2015, online marketplace Snapdeal launched its omni-channel platform named as ‘Janus.’ The platform integrates offline and online retail channels to provide a differentiated shopping experience to its customers. Startups likes Lenskart, Firstcry have also opted for the omni channel strategy to expand their reach and sales.

Internationally, earlier this year, Chinese ecommerce giant Alibaba opened its first physical omni store in North China. Reports suggest that Amazon is also looking to open physical stores in the future and the first step would be to open several bookstores in the U.S.