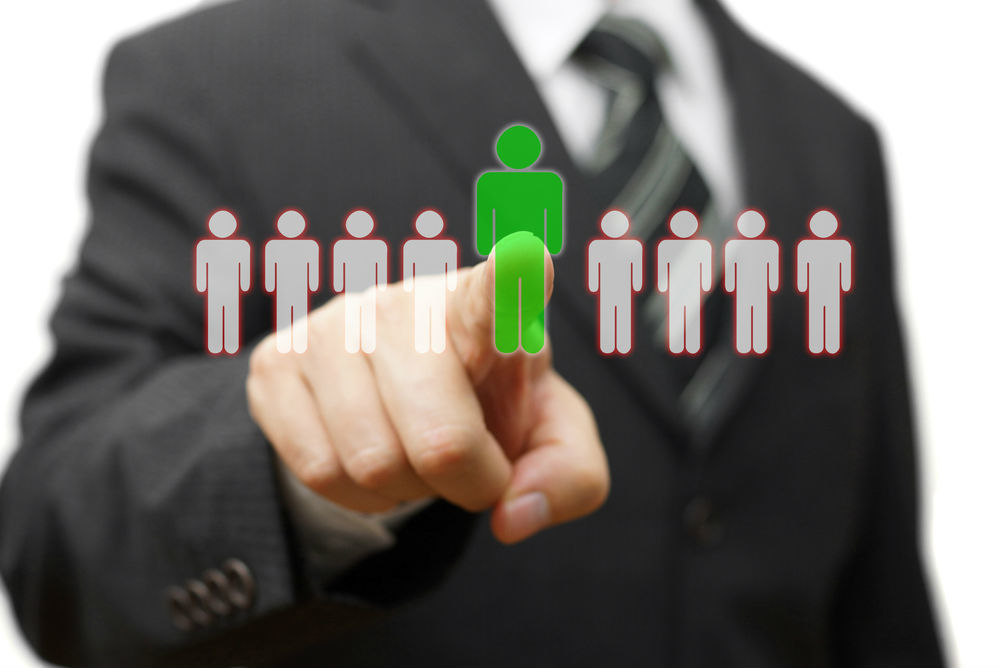 Mukul Singhal and Rohit Jain, two principals at SAIF Partners, have quit the firm to set up an early stage fund.

The two, who were leading the seed investments at SAIF Partners, will adopt a similar strategy for their new unnamed venture fund. The fund will be investing about $500K each in 15-20 startups in a year.

The two will start raising capital for the new fund from the next month. It is reported that they both have already got soft funding commitments of about $5 Mn from a few entrepreneurs.

Mukul said that the idea was to set up a micro-venture capital fund which typically has a size of $20-50 Mn and help companies grow their ideas into viable business models. 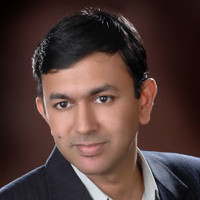 While Mukul, who is an alumnus of IIT-Kanpur and ISB-Hyderabad, has helped SAIF in early stage investments like ZOVI, FirstCry, Inkfruit, PropTiger, iStream, App Iterate, TouchTalent, TravelTriangle.com, Toppr.com, Zoomo, Qikwell.com and worked with these companies as board member/observer. Prior to joining SAIF, Mukul was with  Silicon Valley-based Canaan Partners.