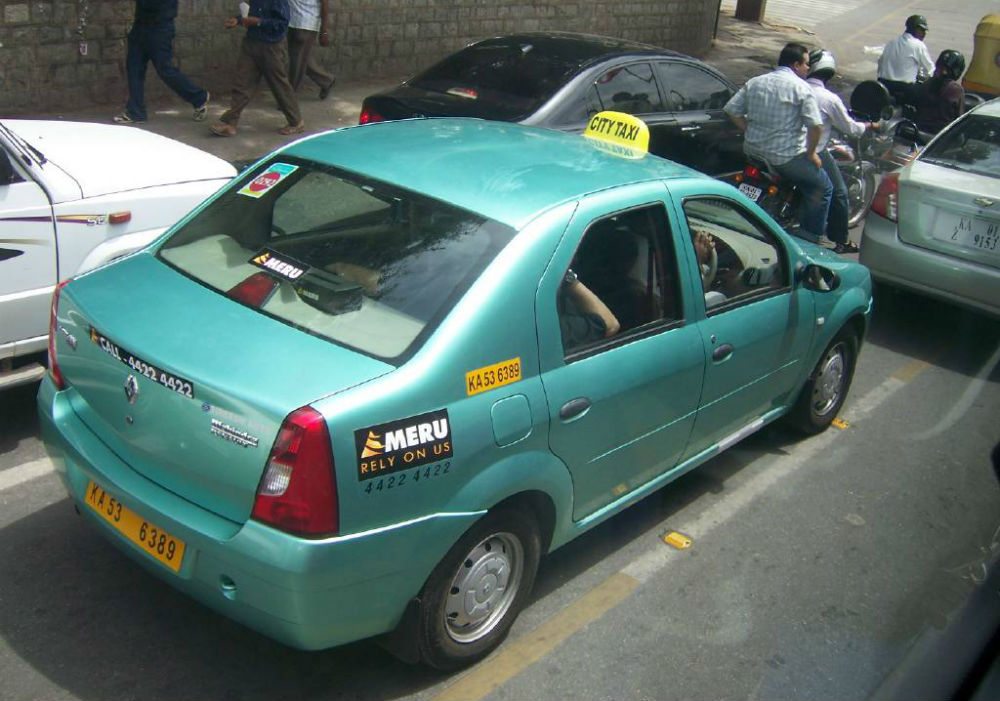 Using this feature in the Meru Cabs App, exact fares will be confirmed at the time of booking the cab. The total fare will be equal or lower than the fares prescribed by State Transport Authority, for the respective travel route and time.

Commenting on the launch, Siddhartha Pahwa, CEO, Meru Cabs said, “With the launch of Exactometer, we aim to simplify traveller’s lives and ensure a more convenient and hassle-free travel experience at affordable prices.”

Cab riders have been dealing with hurdles like surge pricing, high ride time charges etc. Based on this insight, Meru has developed an algorithm that calculates the travel fare between point A and point B enabling faster decision making process when booking cabs.

This destination-specific, fixed fare feature for predefined travel routes, provides clarity on fare charges. It also aids customers with the exact amount of travel expenses made for the ride.

Other cab services like Ola and Uber already have an estimated fare calculator inbuilt in their apps which indicates the estimated ride fare at the time of booking the cab.

The Exactometer is rolled out in all major cities where Meru is operational and is currently available on Meru’s Android app. It will soon be introduced on other platforms. Customers opting for the feature can avail 20% flat discount on all Meru Exactometer rides.

India’s organised taxi market is presently pegged at $1.2 Bn and it is estimated to reach $15 Bn by year 2022. Although, the taxi market is flooded with a number of players in the domain, homegrown player Ola valued at $5 Bn, and Uber, valued at $68 Bn, are fighting for the top slot. Other competitors include Savaari.com, MyTaxiIndia, EasyCabs, InstaCabs, etc.