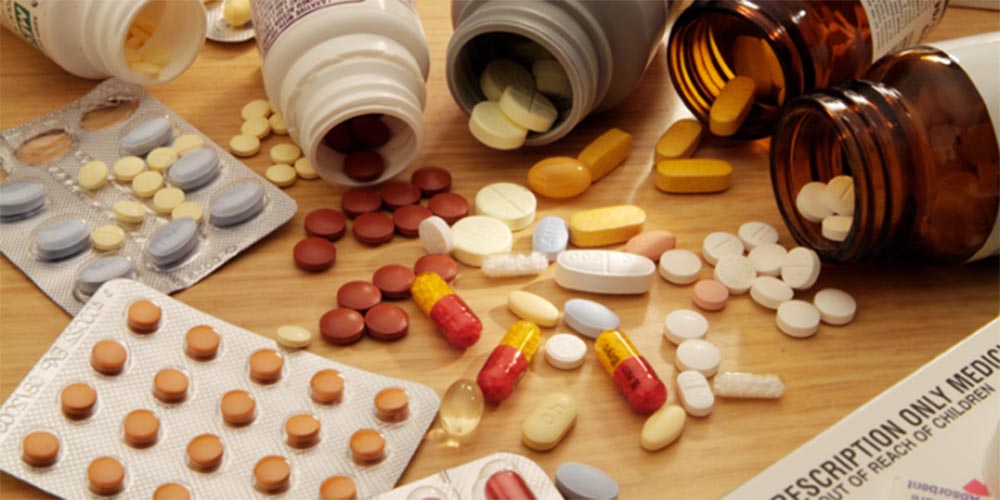 Delhi-based online medicine delivery app Medzin has raised $45K in an angel round of funding from investor A. M. Sikander, the owner of Sitics Logistics Solutions. The round was closed earlier in March 2016.

The raised funds are being deployed towards product development, growth, and marketing purposes. Currently a team of eight, the startup has so far raised $74.86K (INR 50 Lakh).

Commenting on the investment, Vishnu Shankar, founder, Medzin said, “We are going public now to show people that we are backed by somebody, we have a proven track record and are surviving in a very cash-efficient way in the market, considering what (funding) we have received is very small.”

As per an official statement, Medzin has its own in-house logistics team and currently has 30 pharmacies registered on its platform. The company claims to generate 60% of its revenues by directly selling medicines to consumers via its platform. It also charges a commission from the partnering pharmacies on its platform.

Currently operational in Delhi, the company has more than 150 doctors registered on its platform and plans to charge the doctors between INR 200-INR 400 for registrations. The startup has also partnered with around 50 laboratories in Delhi.

According to an official statement, the platform claims to have processed 200-300 orders in the last three months and to have 20-30% return customers.

It plans to expand to Mumbai and Bengaluru and also launch a website in the near future.

Other competitors in the healthtech space include Practo, Curofy, and Portea among others.