Matrix Partners India Tops Up Its Second Fund With $110 Mn

Matrix Partners India Tops Up Its Second Fund With $110 Mn 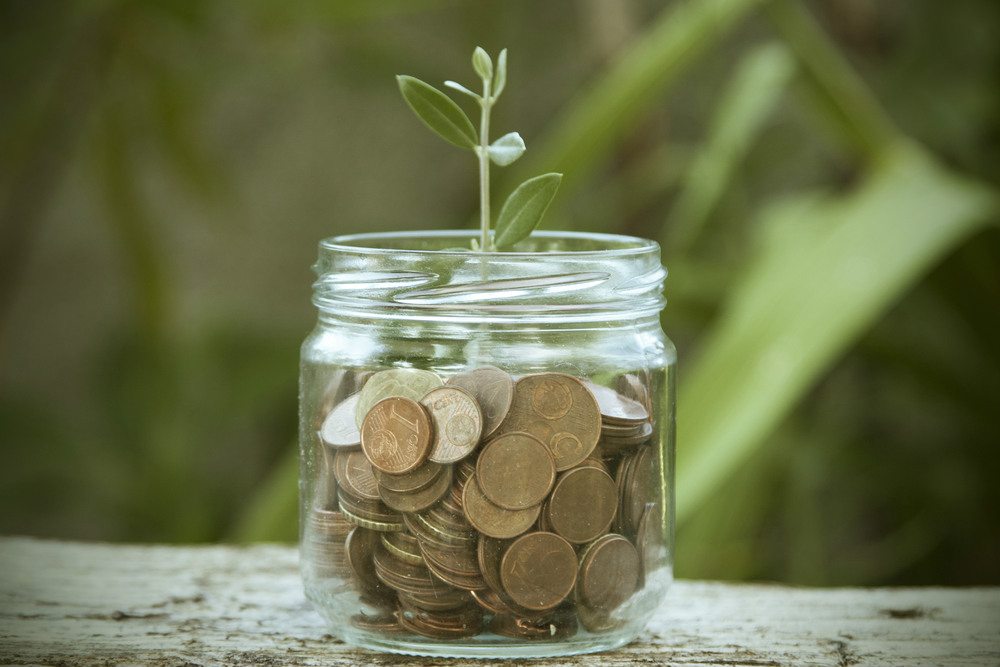 The firm has raised the additional corpus from its existing investors or limited partners who provide the capital invested by venture firms. With this, Matrix Partners India will have a total corpus of $400 Mn in its second fund.

Avnish Bajaj, managing director of Matrix Partners, who expects his fund to raise a third fund in the second half of 2017, said, “The reason why we are not raising a full-fledged fund right now is because we are more focused right now on exits.”

The fundraise comes at a time when the VC firm’s co-founder Rishi Navani is leaving the firm. However, Navani will continue to work with several portfolio companies of Matrix Partners, even after he moves out to set up a late-stage and public markets-focused investment fund.

Things You Should Know About Matrix Partners

Matrix Partners is a US-based private equity investment firm focusing on venture capital investments. The firm has set up two offices in India and invests through separate India-dedicated funds. Matrix Partners India was established in 2006.

Investment Structure: Invests between $2 Mn to $100 Mn in its portfolio companies.

As of this year, Matrix Partners India has invested in fintech startup Finomena, ecommerce marketplace OfBusiness. Whereas, Matrix Partners-backed video micro-blogging platform FranklyMe has reportedly shut down this year.

Partnership: Earlier in 2015, Matrix Partners had partnered with real estate developer K Raheja to start a co-working space for startups in Powai.