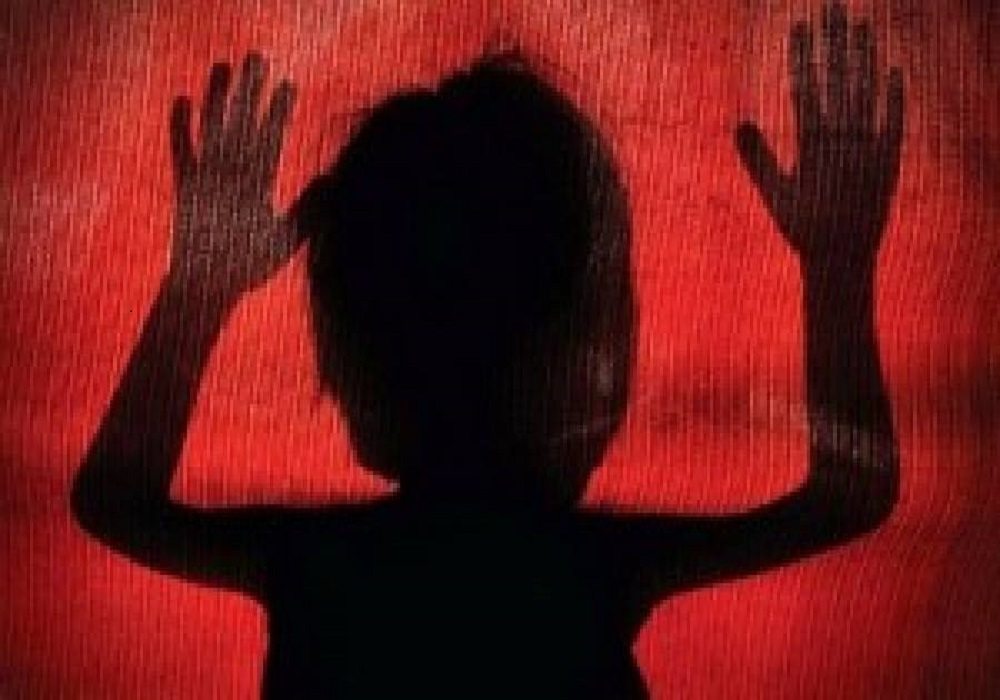 The initiative aims at encouraging child victims or adults to register complaints against child sexual abuse.

The e-box is available on the National Commission for Protection of Child Rights (NCPCR) website. Also, pictorial options are available to make the procedure simple for young children.

“The idea to launch e-box came out of a police initiative as part of which a police team went to a school and put a complaint box. They received 80 complaints. They picked out four complaints and all of them were complaints about close relatives. In such cases there is always a conspiracy of silence, “ said Gandhi in a statement.

She further added that it is an extension to the child helpline started in 1998, which now receives 14 lakh complaints a month.

According to a study, 53% of the children surveyed have faced sexual abuse of one or other form in their lifetime. Also, in a shocking revelation, a survey found out that child sexual abuse is 10% more among boys than girls. Similar facts were shared by Aamir Khan in an episode of his TV series Satyamev Jayate in 2012.

Although it’s a good initiative, the complaint redressal process seems to be quite tedious. After filing the complaint, first, a call would be made to the victim to ascertain the nature of the complaint.  Facts would be verified and then details would be shared with the local police department.

Usually, it has been seen that children are not able to express their views properly and can be pressurised easily. Moreover, many parents also do not support their wards on issues like these because of ‘fear of society’.

Also, as pointed out by Krishna Raj, Minister of State, WCD, 70% of children live in rural areas and it will be difficult for them to access the facility. “Don’t know whether this e-box will reach them or not. Our next step should be for those children in rural areas who are victims of sexual abuse but may not have access to modern gadgets,” she added.

It can not be denied that initiatives like these are the need of the hour. We could have made this happen long back, but as they say: Better late than never.