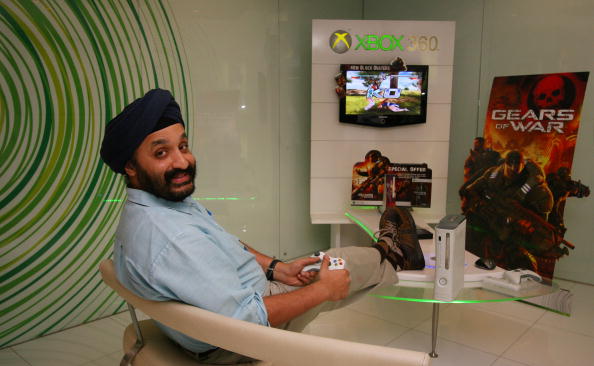 Former CEO of Askme.com, Jaspreet Bindra, has been hired by Mahindra Group as a Senior Vice President for Digital Innovation and Ecommerce, to initiate a digital and commerce strategy for the group.

Bindra had joined the group in mid-July and will be reporting to Group Strategy Officer Anish Shah.

He will be working to drive automation and implement digital technologies across the group to put an ecommerce framework for past six months. “This will mainly be for auto division, two-wheeler and other consumer-facing businesses.” ET.

Bindra, who holds expertise in ecommerce sector was part of founding team of Baazee.com (now acquired by eBay).

Bindra has been involved with a couple of startups in which he has invested, these include, Wooplr – fashion discovery app, and Storyxpress – an algorithmic video company. Besides, he has also mentored Mapmygenome – a molecular diagnostics startup and Qwikcilver – a gift card company, among others.