MagicTiger To Raise $10 Mn In Series A Funding

MagicTiger To Raise $10 Mn In Series A Funding 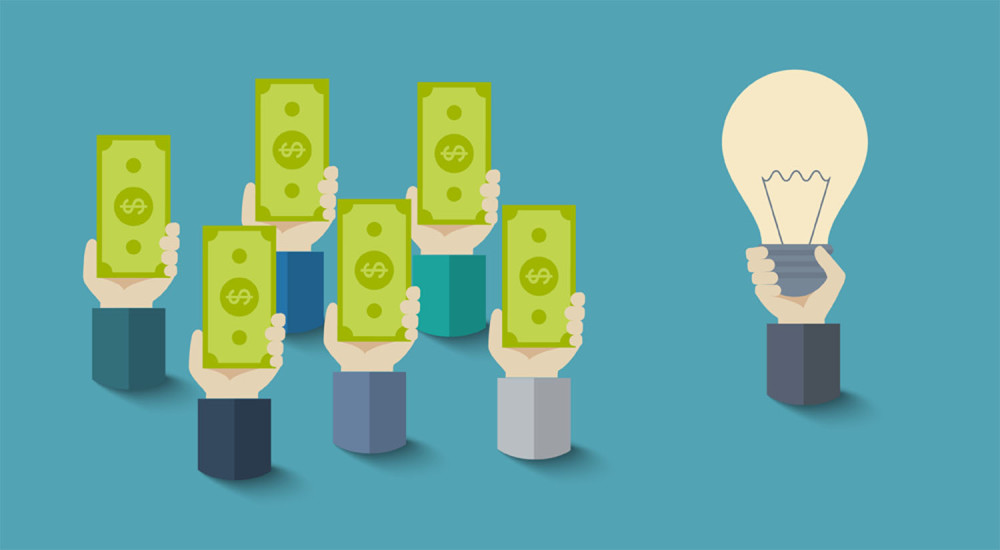 Bangalore-based on demand delivery service startup, MagicTiger, will be raising $10 Mn in Series A funding over the next three months. With a userbase of over 5000, the app is all set to be launched in major cities.

Pratyush Prasanna, CEO and cofounder of MagicTiger told Inc42 that the funds will be deployed to grow the technology team and build efficiency in operations. The company plans to expand its operations to four more cities in the next quarter.

MagicTiger is promoted by the husband-wife duo, K Ganesh and Meena Ganesh, through their incubator GrowthStory. It’s a chat-based ecommerce platform that allows users to order anything via chat. Users can also post any queries and requirements they have – best available flight options, top restaurants in the city and appointment with a doctor or a dentist – and get it answered by the MagicTiger team and also offer the necessary help to get it done.

The startup was founded by Pratyush, Arun Kumar – co-founder of Portea Medical and serial entrepreneur Srinivas Anumolu. The venture is also backed by Vijay Shekhar Sharma of Paytm.

In July this year, MagicTiger acquired another Bangalore-based on-demand delivery startup GoDeliver. As part of the deal, the co-founders of GoDeliver, Gaurav Bhaghel and Piyush Mishra joined MagicTiger to lead technology.

Talking about the impact of this acquisition on MagicTiger, Pratyush stated, “With the GoDeliver team coming in, we now have a strong technology backbone. We have also enhanced the efficiencies of our operations with their experience.” He also revealed that the company is planning more acquisitions in the near future.

MagicTiger has a team of about 40 employees, which excludes a small logistics team that works from a separate company. The startup has partnered with players like Roadrunnr and JoMaange for deliveries.