Incepted in 2012, Mumbai-based online grocery startup Localbanya seems to hide away from its customers, vendor partners and employees.

The company had suspended its operations temporarily in October last year stating a technology and service upgradations on its site. 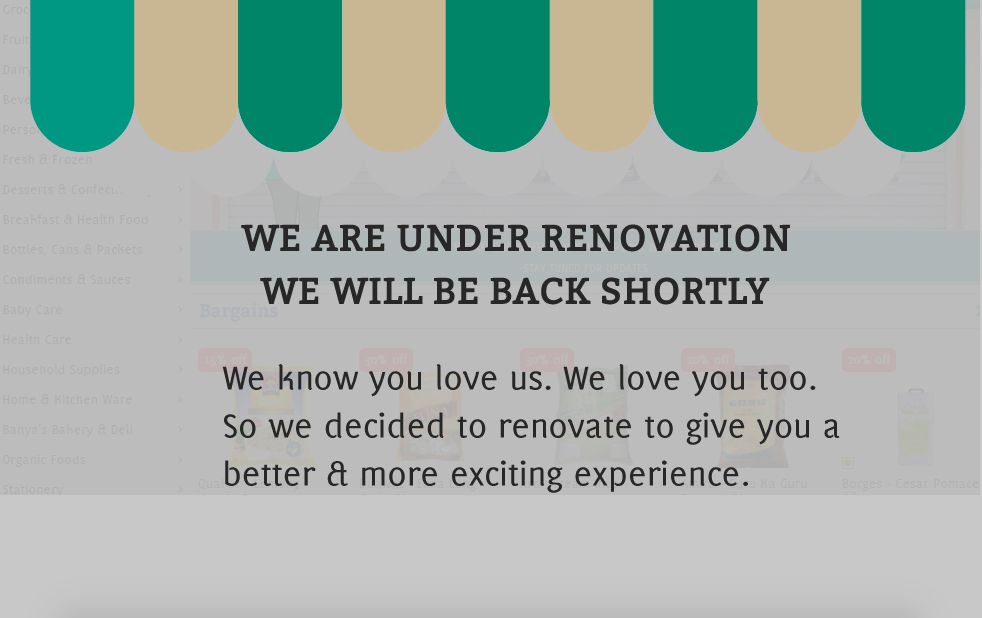 At the same time, rumours made their way affirming that the company had laid off almost 40% of its employees as it planned to change its business model.

According to a leading daily, company’s former employees and vendors, who have not been paid yet, have been using social media to share their grievances.

“Houses are locked, civil and criminal notices are being sent for fraud. This would mean that sooner or later cases will be filed in courts. These blue-eyed professionals will soon be labelled as white-collared fraudsters.”

The note was for Localbanya’s founding members, which include Karan Mehrotra, his wife Rashi Choudhary, and co-founder Amit Naik, who cannot be contacted.

However, Mumbai Mirror said that it got a chance to speak to founder Karan Mehrotra and he said, “We are working on building a new platform. People can conjecture, but we will, in a couple of weeks, come out with statement on why localbanya shut operations and what we plan to do next.”

So, this at least made it clear that the company has shut operations, which otherwise is being refuted by the promoters.

However, since then the company has not been reported of any activity including acceptance of any kind of transactions. Even after regular denials by the co-founders it was suspected that Localbanya  had shut shop without disclosing any reason.

It was also reported that the website was brought down and could not be accessed on Monday, January 4, 2016, to which Karan said that he would talk to his tech team and get it sorted.