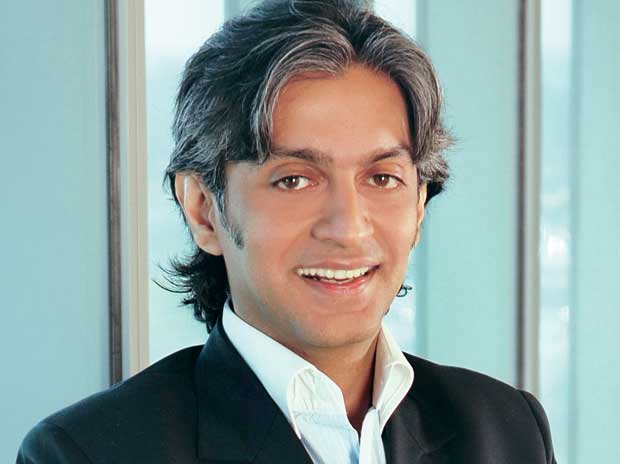 Mumbai-based venture capital firm Kae Capital, which invests in early-stage companies, has raised $30 Mn as part of its second fund from existing and new investors.

The second fund has already been invested in at least five startups. The firm is said to raise an additional $10 Mn.

In October 2015, the VC firm had shared its plans to raise around $40 Mn in its second round of funding.

The VC firm shared details of the spending of its second fund. Let’s have a look:

In March 2012, Kae had raised its maiden $25 Mn from investors which included venture capital firms like Sequoia Capital, SAIF Partners and Omidyar Network; three global fund-of-funds such as Axiom, Squadron Capital and Morgan Creek Capital Management; and a few HNIs such as Manish Kejriwal and Deep Kalra. The firm is said to have exhausted this fund in mid of 2015 and has been warehousing its investments since then. It has invested in over 25 startups in India which count startups like on-demand electronics services startup HandyHome, online fashion portal Myntra, mobile advertising technology startup InMobi, in-store digital technology company Fynd (previously known as Shopsense), peer-to-peer car sales startup Truebil, customer communication startup Nudgespot, online logistics startup The Porter among others.

Recently, Kae backed Sendd, which was acquired by Craftsvilla against which Kae got a small equity in Craftsvilla.