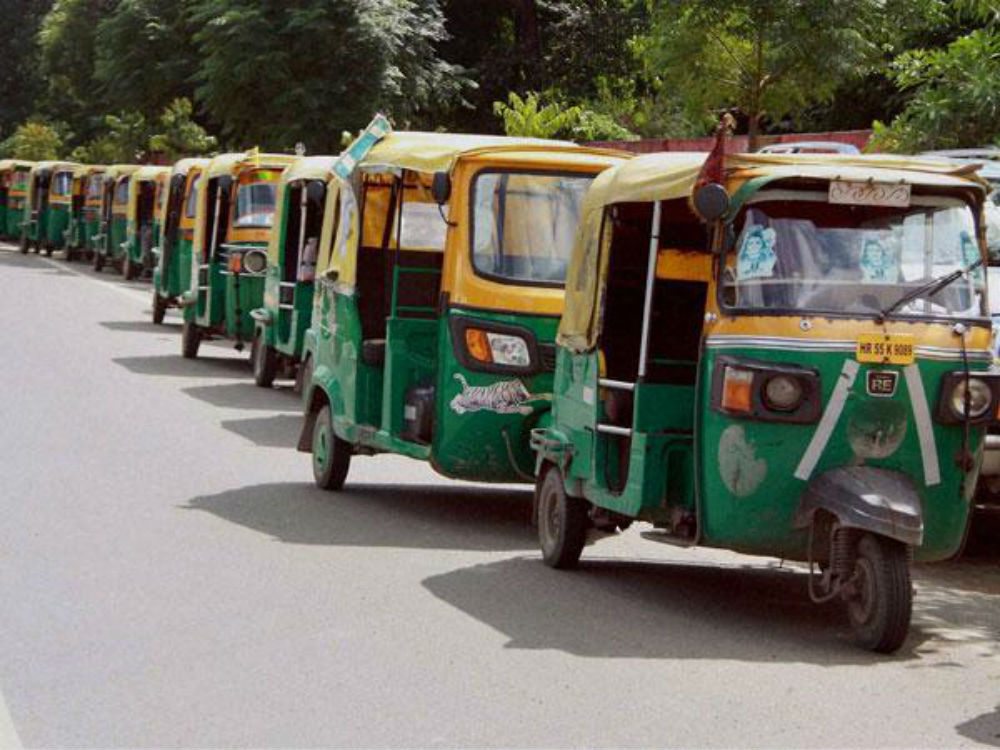 Chandigarh-based auto aggregator startup Jugnoo has shut down its ride-hailing services pilot programme in Bengaluru. The groundwork for the pilot in Bengaluru started in March 2016 and was officially launched in May 2016.

In response to an email query by Inc42, Samar cited the reason for the shut down as,

“After having emerged as a market leader in Tier II and Tier III cities, we decided to expand our business further across other verticals of hyperlocal logistics in B2B and B2C domains. However, in Tier I cities, we are focussing exclusively on the B2B market at the moment as we have realised that B2B space is much more rewarding than B2C space in metros. It is due to this reason, we decided to shut down our pilot project of auto ride-hailing and focus on our B2B delivery model in Bengaluru.”

As reported by New Indian Express, Bengaluru has currently around 1.65 lakh autorickshaws compared to 1.14 lakh taxis. However, due to restrictions like ‘no surge pricing’ and lack of other incentives, convincing drivers is difficult in metros and Tier I cities. Also, according to commuters, with options like ‘cab-sharing’, one can reach the destination for almost half the auto fare – and with more convenience.

Launched by Samar Singla and Chinmay Agarwal in 2014, Jugnoo renders its services in 40 cities of India and plans to take this number to 100 in the next 12 months. Also, the team is planning to expand across different verticals of hyperlocal logistics in all the cities where it is currently operational. Apart from Bengaluru, Jugnoo has also launched its B2B logistics services in Delhi.

Along with two other co-founders, viz., Isha Singla and Nitish Singh and a team of 300 employees, Jugnoo currently claim to have a network of more than 40,000 daily commuters, 3.5 Mn registered users, and 12,000 auto rickshaw drivers.

It has, to date, raised $16 Mn in funding and is backed by marquee investors such as Paytm, Snow Leopard Technology Ventures, Rocketship.vc, Kunal Shah, Chris Kolenaty, Rakesh Mathur, and Vikas Taneja.

It has also come up with various product innovations and new services such as Fatafat, Dodo Deliveries, Jugnoo Bot, Flight Map, a multilingual interface for drivers and more.

mGaadi was another Bengaluru-based startup to get acquired by Yatra.com owing to severe competition from app-based cab services and Ola Auto. In the same vein, Uber too launched a pilot auto project in New Delhi in 2015 but later suspended it.

This development was first reported by New Indian Express.