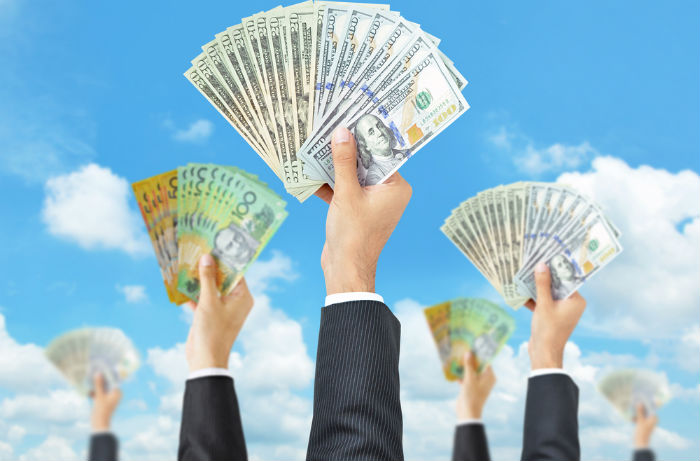 The latest to join the list is billionaire Sajjan Jindal from Jindal Group who has launched a venture fund by the name of JSW Venture Fund with corpus of $15 Mn, with plans to invest in early stage startups.

The fund will be primarily focusing on internet and tech startups mainly into tech-oriented ecommerce and B2B services. JSW Fund will be managed by the Jindal heir, Parth Jindal and will invest $450K to $750K in each startup.

The group has even hired Gaurav Sachdeva as the managing partner, who is working on to build fund from the scratch. Gaurav had previously worked for Brand Capital, part of Bennett, Coleman and Co. Ltd. (Times Group).

The fund has already started connecting with startups and entrepreneurs for investment. However, SEBI approval is awaited for now.

For the first time Jindal group will be investing in startups, which had earlier invested in Sports. With this new fund, Jindal Group joins other Indian conglomerates such as Tatas, Reliance and Birlas who have already started investing in startups. Tata Group chairman emeritus Ratan Tata has invested in over a dozen startups since last year including Snapdeal, UrbanLadder and Ola