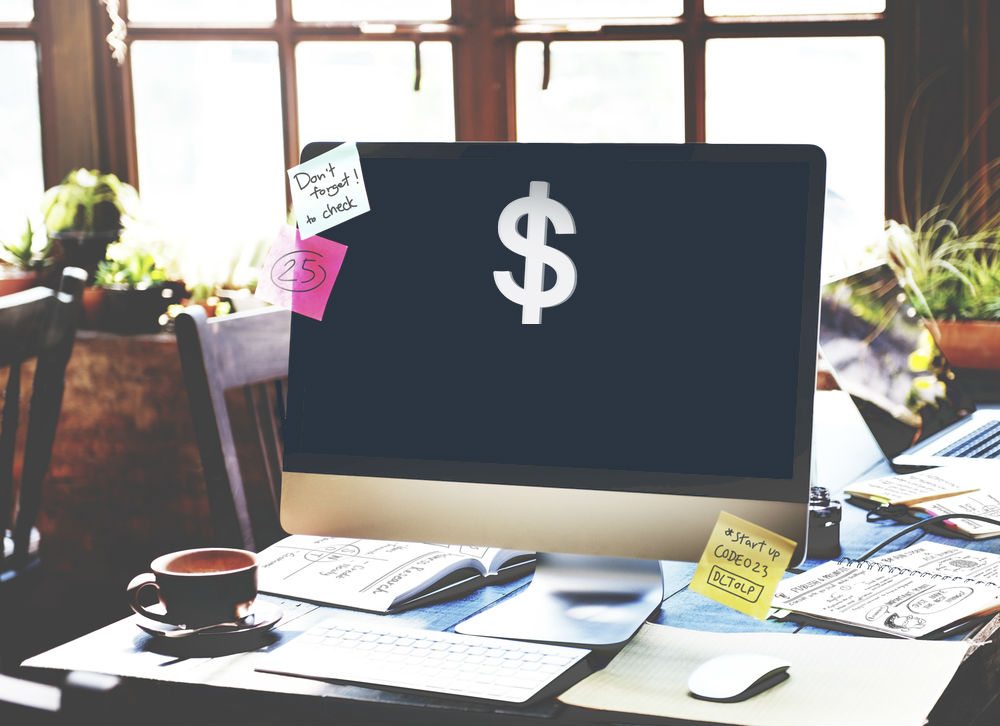 Jharkhand’s Director of State industries, K Ravikumar, on Sunday revealed that the  industries department is planning to create a $15 Mn (INR 100 Cr.) venture fund for startups by the middle of next month. The announcement was made while addressing a workshop on women entrepreneurship organised by the Indian Chamber of Commerce. The fund is likely to be launched by May 15.

“Banks and other institutions are not always convinced to provide money to startups. The (new) fund will provide financial assistance to entrepreneurs without any security deposit.”

Also, to encourage women entrepreneurship, the state is planning special relaxations by setting all bank branches a target of funding at least two entrepreneurs without security deposits every year.
Earlier this year, in January, PM Narendra Modilaunched a $1.5 Bn fund and a string of tax breaks for both the companies and their investors. In February, Uttar Pradesh Government proposed $15 Mn (INR 100 Cr.) corpus. In May 2014, Odisha Government deployed a VC fund of $15 Mn (INR 100 Cr.) to seed fund MSME sector startups.

Crores of money are pouring in and everyday we are watching new startups erupting in every corner of the country. It’s must admitting that things are now much easier than at the times of Dhirubhai Ambani or Jamsetji Tata. However, still the percentage of those opting to be an entrepreneur lies on the lower side of those going for a regular private or government job. So, where lies the gap? Would all this initiatives be sufficient to develop young professionals trust in startup culture of our country? The road is certainly long ahead, but definitely it’s the beginning to a new change.

The news first appeared in Times Of India.