All Hail Democracy: Jail Time And Fine For Viewing A Torrent Site In India

All Hail Democracy: Jail Time And Fine For Viewing A Torrent Site In India 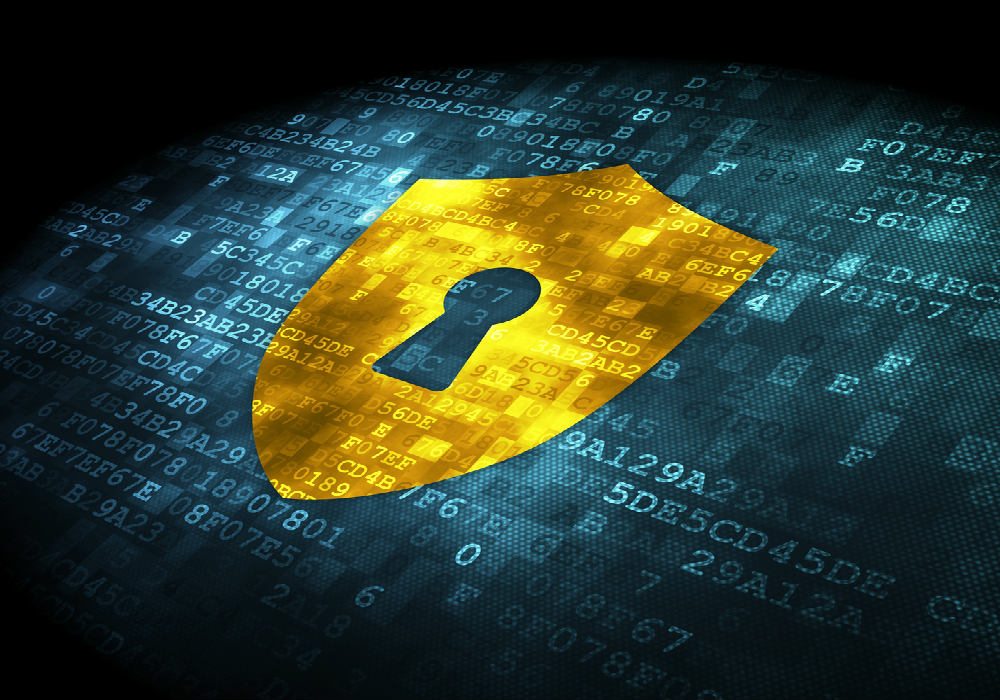 India’s government officials have been on a pro-ban strategy for quite some time now, implementing regulations and ordinances in various facets of life. While the Indian government has banned a few thousand torrent sites in India, now an individual can face jail time for three years and a fine of $4465K (INR 3,00,000) for accessing a blocked URL.

Call it the new digital India, this rule applies even if you’re just trying to view the content on torrent sites and not download it. The Indian government, with the help of Internet service providers and under directives of the court, has banned thousands of websites and URLs in the last five years. And, until now, if you somehow visited these “blocked URLs” all was fine. However, now if you try to visit such URLs and view the information, get ready to lose money from your bank account and more.

This is just for viewing a torrent file, or downloading a file from a host that may have been banned in India, or even for viewing an image on a file host banned under the policy.

If you visit such a URL, you will be shown the following warning:

“This URL has been blocked under the instructions of the Competent Government Authority or in compliance with the orders of a Court of competent jurisdiction. Viewing, downloading, exhibiting or duplicating an illicit copy of the contents under this URL is punishable as an offence under the laws of India, including but not limited to under Sections 63, 63-A, 65 and 65-A of the Copyright Act, 1957 which prescribe imprisonment for 3 years and also fine of up to Rs. 3,00,000/-. Any person aggrieved by any such blocking of this URL may contact at [email protected] who will, within 48 hours, provide you the details of relevant proceedings under which you can approach the relevant High Court or Authority for redressal of your grievance”

The latest warning message implies that the URL blocking is now happening at the Internet gateways and that is more difficult to circumvent.

It is not clear how the law corresponding to the message will be enforced. It is also not clear how, if someone does land in trouble for accessing a blocked URL in India, will be prosecuted and what process will be followed.

This development was first reported on India Today.