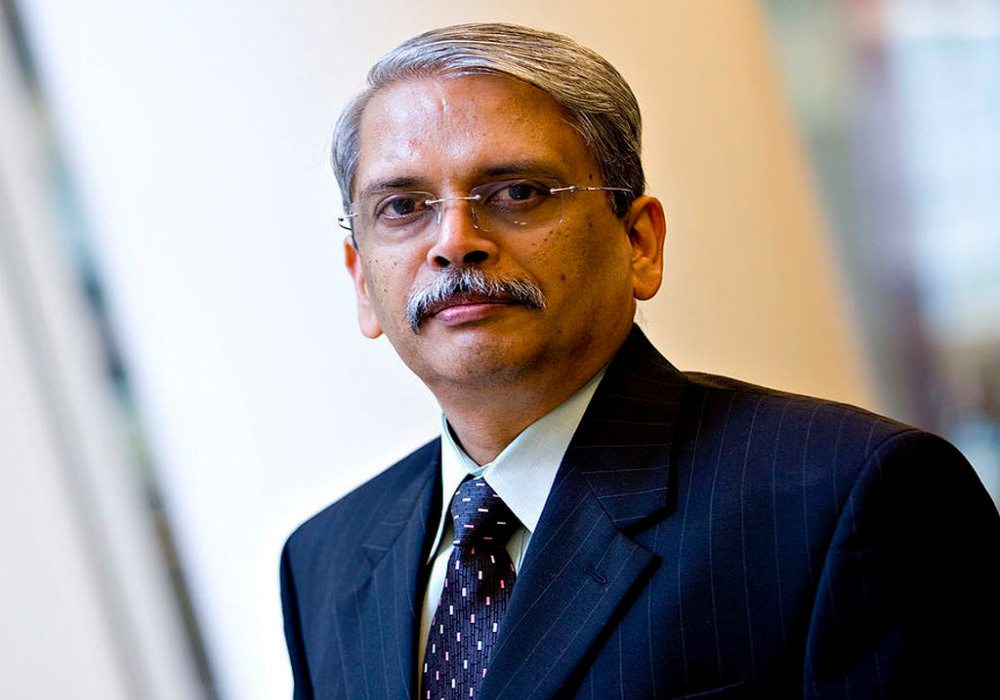 In an attempt to chronicle the history of the Indian IT industry, former CEO and co-founder of Infosys, Kris Gopalakrishnan has announced the launch of Itihaasa Research and Digital.

This non-profit venture is funded by Gopalakrishnan.

The app features 44 luminaries of IT sector. They have been interviewed to record the journey of the industry from the installation of the first modern computer in the country in 1955 to the present.

On the occasion of its launch, Kris Gopalakrishnan said, “Itihaasa history of Indian IT, our first project, was to relate the incredible story of Indian IT to many more people across the world. Itihaasa unearthed hidden nuggets and insights that make for a most compelling digital museum. I thank each one of the 44 leaders who graciously agreed to be a part of this initiative. Without their unstinting cooperation, this story would never have been told. The objective of Itihaasa’s research is to enhance our understanding of the evolution of Indian IT, its impact, and future trajectories.”

The app claims to have had nearly 8000 downloads since its launch. It features 600 short videos and 350 archived photographs and articles. The users can personalise the content in six sections: time, people, organisation, policy, technical terms and places.

The company aims to establish partnerships with researchers in universities in India and across the world to research the evolution and impact of the IT industry in India.

Conceptualised by Kris Gopalakrishnan as a digital museum, the app is available for free download on iOS and Android.