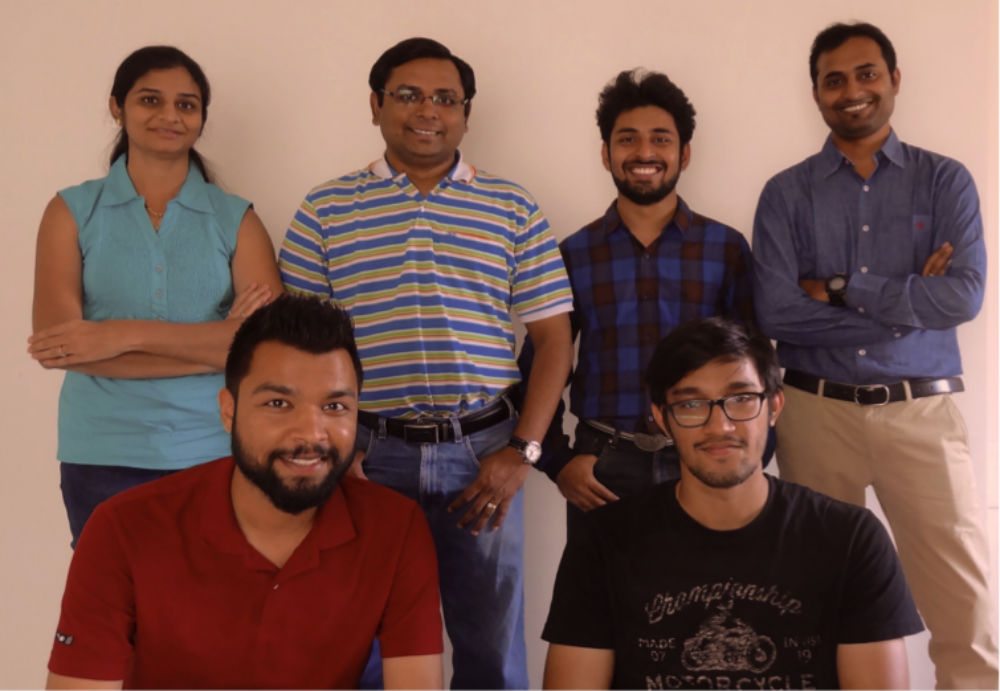 Pune-based Volare Technologies Pvt. Ltd is the maker of the InTouch App. Founded in 2012 by Sarang Lakare, InTouch is a phone contacts management app. It was incubated at the Microsoft Accelerator Program.

InTouch app helps smartphone users manage their contacts, by allowing them to create a contact repository that is automatically backed up and synchronised. Users can have all their phone contacts in one place on the cloud and sync them across their mobile phones & tablets.

The startup will use the newly raised funding for to building its technology team and upping its marketing operations.

Karthik Reddy, Managing Partner at Blume Ventures said, “The Blume team has known and tracked Sarang and InTouch for a while now. We’ve personally been obsessed about finding or supporting a team that saw the problem that we do. And while Sarang had already built a robust product, the next phase is extremely exciting for us – where it moves from utility to a private social network in small organisations and teams. The ability to share and add relevant network seamlessly in a mobile centric era is what InTouch will solve.”

Currently, the app has over 2.5 Mn downloads and claims to be managing over a 1.3 Bn contacts. Apart from India, its user-base is spread across 190 countries like USA, UK, Germany, Indonesia, etc.

With the new update, InTouch will now also let users collaborate on contacts and share lists of contacts with each other. Users will be able to share their contacts with another person via a simple search making the shared contacts accessible to them, if both are connected on the app.