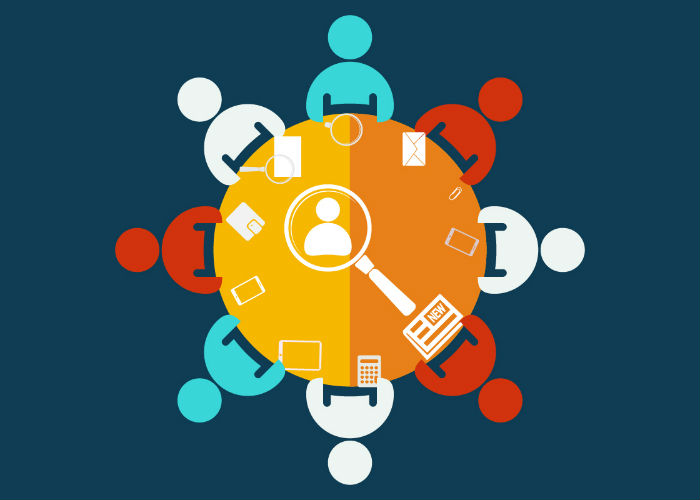 Indian Oil Corporation of India has reportedly launched an initiative for startups called IndS_UP to nurture tech-driven startups and provide them support for innovations in the domestic hydrocarbons segment. It has also set aside a fund of $4 Mn (INR 30 Cr) for the same.

According to an official statement, the Research and Development Centre at Faridabad will provide assistance to the startups with technology and business development.

The startups need to be focussed on environment protection, social relevance and should have significant business potential to be eligible for the programme, as per the official statement.

An online portal shall be developed and supported by the community of entrepreneurs to manage the startup development programme and fund.

Commenting on the development, an official spokesperson from IOC said, “It will help them pursue their promising ideas right up to validated proof of concept (PoC) by funding the incubation ecosystem and through intellectual mentoring.”

Indian Oil will also support the selected PoCs via equity participation. This initiative is only open to citizens of Indian origin interested to work in India. Individuals affiliated to academic institutions and approved by the Indian Government and intrapreneurs from Indian Oil can also apply for the same.

This development was reported by Indian Express.