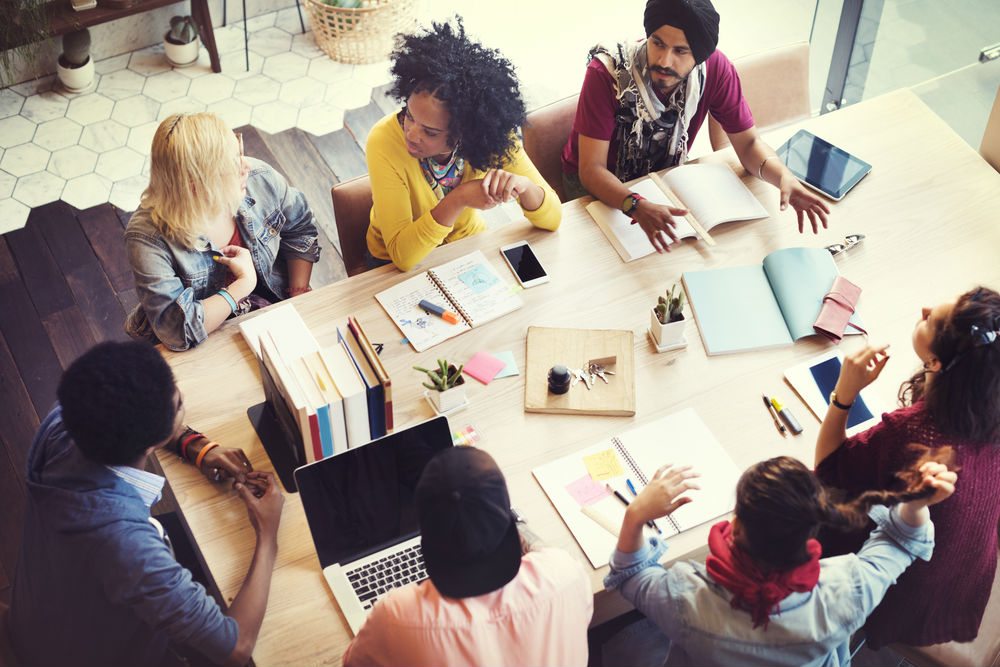 The Indian government has availed benefits for the startup community by amending the patent rules in the country. It has introduced expedite services for patent registrations in the country.

With this, startups from all across the world will now be able to register patents in India at lower costs under a ‘tatkal’ (instant) option. The government said that the patents will be granted within two and a half to one and a half years, instead of the existing five to seven years. These benefits will also be extended to the startups who file their first application in India.

Along with introducing the expedited services for patent registration, the government has also included the definition of ‘startup’ in the patent rules to pass on special benefits.

According to the definition introduced for startups, an entity (private limited company or registered partnership firm or Limited Liability Partnership) shall be considered a ‘startup’ up to 5 years from the date of its incorporation/registration, and if its turnover for any of the financial years has not exceeded INR 25 Cr. However, it also said the entity should not be formed by splitting up or by reconstruction of a business already in existence.

The government officials told that startups have been qualified as “individual persons” instead of companies in amended rules. This will bring down patent fees and make them eligible for 80% rebate as per the startup action plan. For the expedited patent registration, startups will have to pay double the fees while the companies will need to shell out thrice the amount.

The amended patent filings also encourage faster registrations, under which application fee for individuals and startups is INR 8,000 while for companies it is about INR 60,000.

Ever since the Prime Minister, Narendra Modi, launched the Startup India initiative there have been innumerable policies by various departments of government and funding agencies. These reforms are being made to provide an easy environment for the startups to do business.

Earlier this year, Department of Industrial Promotion and Policy (DIPP) unveiled a portal and an app for Indian startups to receive latest updates on notifications and circulars issued by government and different funding agencies. The government had also announced various tax benefits proposed under the Finance Bill 2016 for the startups. Besides, SEBI and RBI have been helping startups to provide business-friendly environment every now and then.