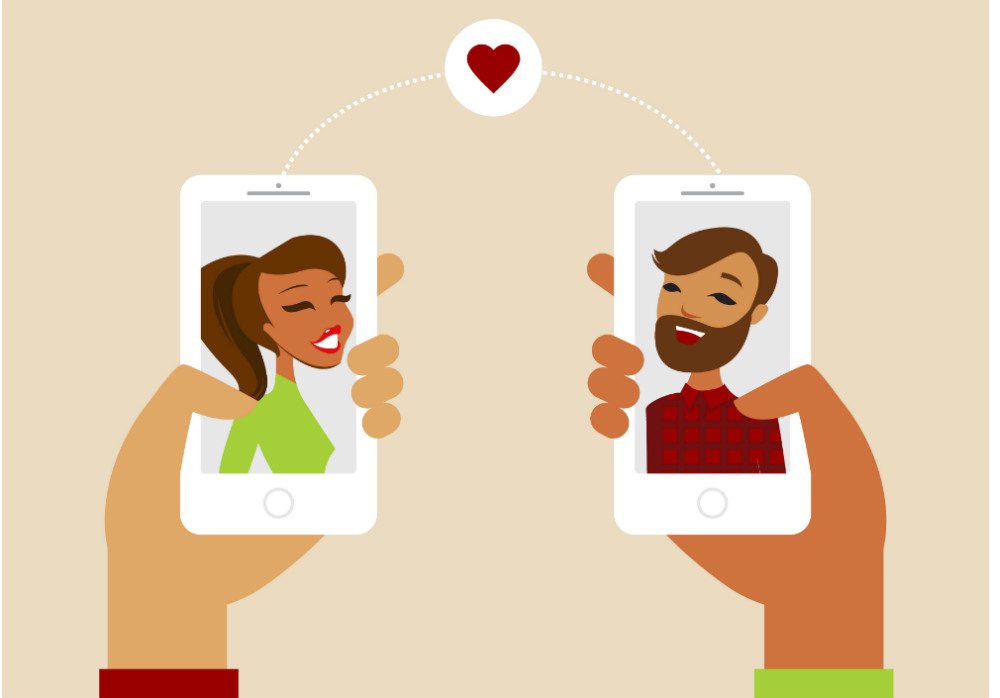 The startup will use the newly raised funds to redesign its Android app and to launch an iOS version. The funding will also be utilised for R&D on accessible technology as per founder Kalyani.

Gurgaon-based Inclov (formerly known as Wanted Umbrella) was founded in 2014 by Kalyani Khona and Shankar Srinivasan. It is a matchmaking app accessible worldwide to 1 Bn differently-abled people and matches users on the basis of cure availability, medical condition, level of independence, and lifestyle choices.

People with visual impairment, retina disorder, cerebral palsy, and colour blindness among many others can easily access this app without any dependency on friends and family members.

Prior to this, in April 2016, Dil Mil, a matchmaking app, has raised $2.7 Mn in Pre-Series A round of funding from a clutch of investors. Other startups in this segment include, TrulyMadly, OkCupid, Tinder, Woo, Aisle, etc.