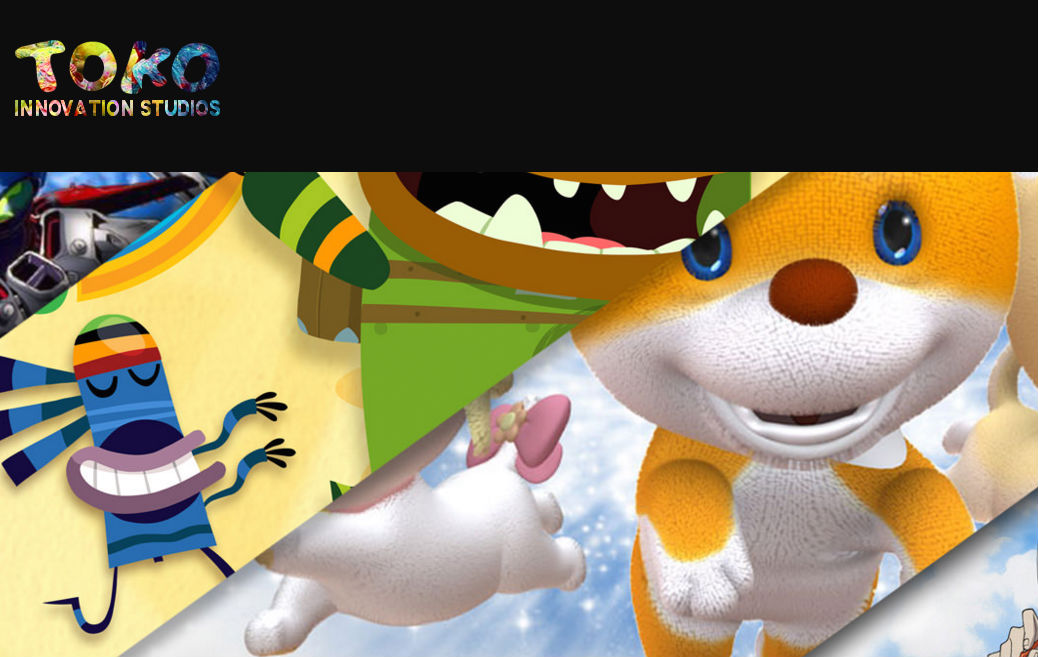 Few angels from Rajasthan Angel Investor Network and other independent investors like Suresh Kalpathi, founder of SSI and Kalpathi Investments; Akshay Garg, founder of Komli Media; Srikumar Misra, founder of MilkMantra; and Rohit Krishnan, UK Head of Mckinsey- Scale up also participated in the round.

Launched in February 2014, the portal is a brain child of Aditya Mukherjee, Arnav Mukherjee and Ajitsen Surendra. The team aims to create children’s destinations, entertainment & an ecosystem focused on emerging markets across Eurasia. They are currently developing platforms, products & an ecosystem across mobile apps, games & toys, Websites, and Youtube MCN.

Their product or properties include:

Also, they run a content management agency to create, promote and brand great content for the 130 Mn children online in India.

As claimed by Mukherjee, the company to date has got 1.2 lakh views and users are staying on an average of 3x for games and 4.5x for video on the global benchmark. Also, they are planning to come up with mobile centric product in few months. With a team of eight, they aim to break even next year.

Other similar startups in the space are Eddy, Worldoo, Yellow Giraffe, Flinto, and CocoMoco Kids. On investments front, gaming is currently an eye catcher for investors. Recently, Moonfrog Labs raised $15 Mn round from Tiger global and Sequoia Capital. Also, Alibaba backed UCWeb, under its accelerator ‘’9 Apps Dev’, has launched a $20 Mn fund for Indian gaming startups.

The development was first reported by DealStreetAsia.