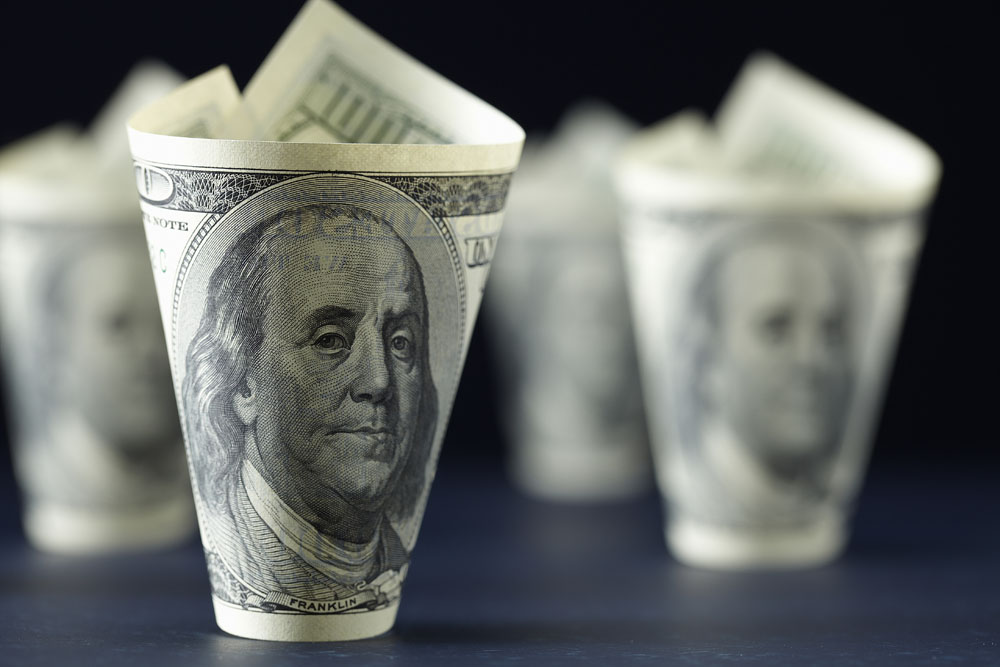 Early-stage VC fund IDG Ventures is reportedly raising additional $200 Mn to invest in domestic and global startups. This round of fundraising is double than what it had raised before, reports ET.

The VC firm has reached out to around 150 family offices and has got over 50 commitments. Also, Edelweiss Wealth Management is playing a role in mobilizing around $10 Mn from its clients.

Last year, IDG had raised around $100Mn. Earlier this month, Chairman emeritus at Tata Group, Ratan Tata, joined the VC board as an advisor. He would be advising on business strategy and team building.

Sudhir Sethi started IDG Venture in 2006. It is a part of global tech fund, IDG Ventures, with more than $4 Bn under management. It typically invests between $1 Mn to $10 Mn at early and expansion stages. In last nine years, the firm has invested in 50 startups, committing over $100 Mn. Its portfolio includes Myntra, Lenskart, Zivame, Vserv, Manthan, Perfint, NestAway, Hiree and Uniphore among others.

India has seen the emergence of a strong startup ecosystem. According to VC Edge report, there were around 140 deals in first six months of 2015. This was 94% higher than the same time previous year. In just last three months, angels and seed investors poured in $58 Mn backing early stage startups. While VC funds invested around $725 Mn backing up 89 startups.

This has led the investment funds to raise money more often than before to back more startups. Jungle Ventures raised $100 Mn in its second fund. Another fund Trifecta Capital, which is an independent venture debt firm, raised around $30 Mn. Sequoia Capital fund, which is among the most active VC firms, is said to be raising around $800 Mn.