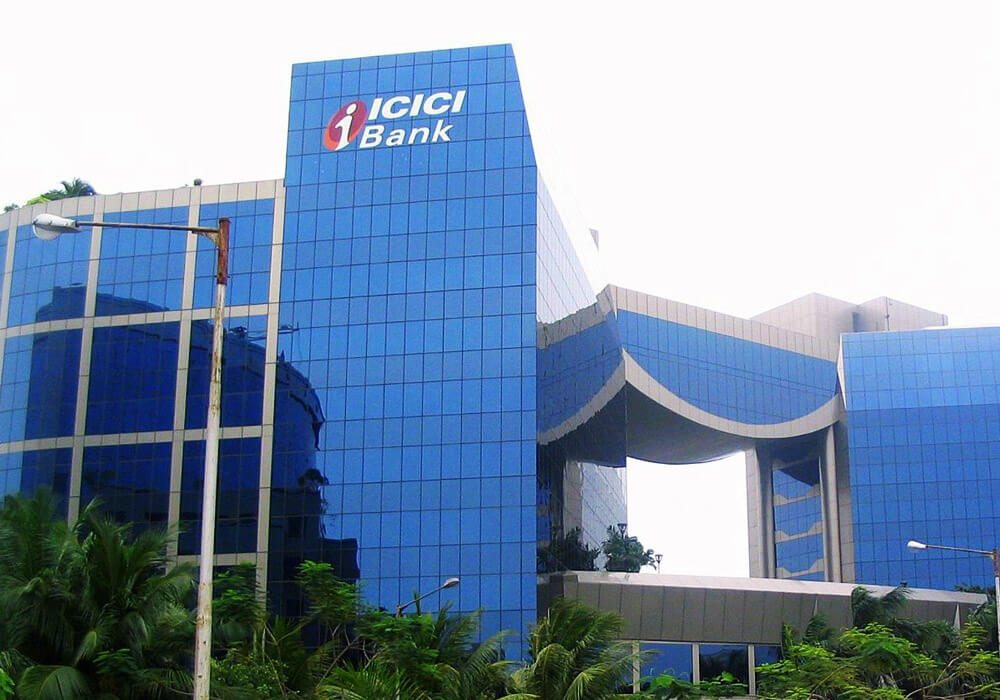 Private sector lender ICICI Bank has announced that it will invest in fintech startups, reported HT.

It is interested in startups that work in technologies like big data and artificial intelligence, which will help the bank to serve its customers better.

The announcement was made during the declaration of winners for a mobile app developing contest, for which it had received over 2,000 entries. The bank selected Bangalore-based startup employee Mohit Talwadiya for his ‘Conversational Banking’ app that will help to do banking, with ease of conversations based on natural language processing and artificial intelligence on multiple channels like chat and speech. The bank will try to incorporate the winning innovations into its digital strategy.

ICICI bank already works with a few startups either individually or through incubators. ICICI bank’s general insurance arm ICICI Lombard has started offering dedicated products like health insurance policy to startups. Looking at the growth and investment opportunity in startups, there has been a rising courtship between the startup community and various banks. Banks are engaging more and more with startups in different ways such as offering exclusive services, funding and opening exclusive branches.

Recently, ICICI bank provided a loan of $44.7 Mn (INR 300 Cr) to Paytm. The mcommcerce company has even tied up with the bank to launch a co-branded virtual prepaid card. The bank also launched a new facility for its customers that allow them to transfer money, prepaid mobile recharges and to check bank balance via Twitter. It even launched ‘Pockets’, a digital banking service which enables users to instantly send or request money from any email ID, mobile number, friends on Facebook and bank account.