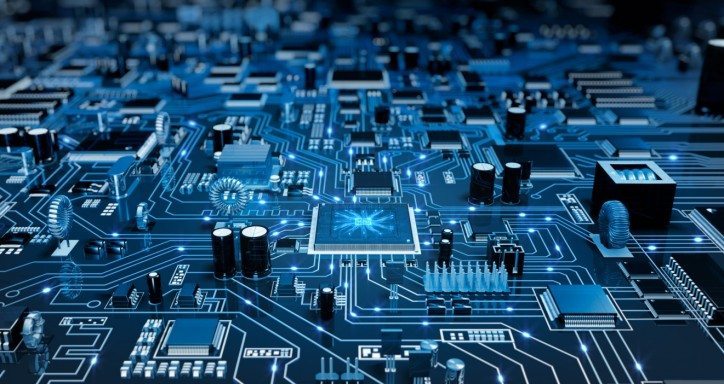 IBM, under its Global Entrepreneur Program is organising a startup challenge – IBM Smartcamp for Deeptech.

B2B and B2C startups functioning for less than five years in the areas including IoT, big data & analytics, security, storage, mobile, cognitive, machine learning, blockchain, and social or cloud Infrastructure that can be used across various industries, can apply for the event.

The IBM Global Entrepreneur Program engages with startups in providing them with cloud credits worth $24K per year on Softlayer and Bluemix. The programme provides technical mentoring and assistance with go-to market solutions and a chance to work with accelerators in India. It also engages with large enterprises in helping them finding their next set of innovations.

Last year IBM conducted a B2B Startup challenge called IBM India Smartcamp, where it went to nine cities, with three regional finals and a Grand finale; with 50+ VCs, angel investors, IBM executives as panelists and more than 60 CIOs in participation.

In July 2016, in association with the Edelweiss Group, it organised IBM Smartcamp for Fintech.

In October 2016, IBM in association with Manipal Hospitals and T-Hub organised IBM Smartcamp for HealthTech. Nine healthtech startups have been selected under the same. The first prize at the event was bagged by Oxyent Technologies, and UE LifeSciences and DailyRounds were selected as the first and second runners-up respectively.

The applications for the challenge will close on December 3, 2016.

Its penultimate event, IBM Smartcamp for Smart City will host its finale in Delhi on November 18, 2016, and the event is expected to be participated by startups working in the areas of energy, agritech, and smart city planning.