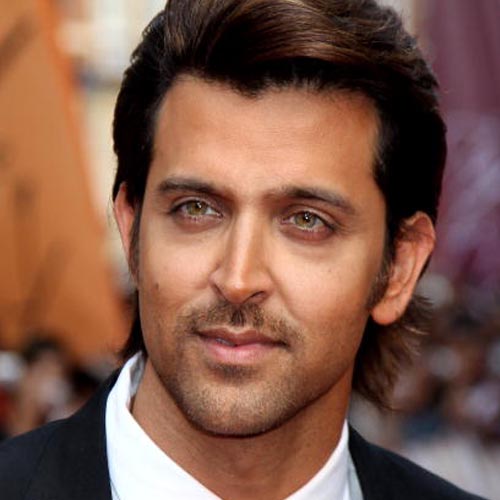 After cricket player Yuvraj Singh, it is the turn of Bollywood actor Hrithik Roshan to invest in startups. Close on the heels of launching his own casual wear brand HRx, he launched the online gift portal sendmygift, designed by the TGS Group. The portal will offer customers a variety of gifting options ranging from flower bouquets to key-chains, cakes to dry fruits and chocolates, among others.

The ecommerce marketplace for gifts is aiming to tap into India’s appetite for celebration and gifting and making the best of the festive season. The portal went live yesterday and as per its co-founder Chinta Shyamasundar, it has over 7,000 plus sellers on board.

Meanwhile, Hrithik also expressed his willingness to invest in startups, but is awaiting a concept to take shape which will provide opportunities for people to grow. Roshan said, “It could be anything (not only in the field of glamour, film or fashion). For me, it has to be something that has to be a contribution to the world for better place.”

Hrithik is looking to tread the same path as celebrities like cricketer Yuvraj Singh who has made investments in business and had launched YouWeCaN Ventures. YouWeCan Ventures has invested in many startups such as JetSetGo, a marketplace for private jets and helicopters and Cybil Brightstar Restaurants Private Limited, a company that has been entrusted by the US-based premium burger chain Carls Jr to open 100 franchises across India.  His other investments include Bangalore-based automotive services marketplace startup Cartisan, Delhi-based online education startup EduKart, and mobile phone-based beauty and wellness platform Vyomo.

Another Bollywood star Salman Khan has invested in the Yatra.com and also owns the apparel brand Being Human. Both Salman Khan and Shah Rukh Khan are said to be building a portfolio of investments in startups. Similarly, Amitabh Bachchan has invested in Ziddu, a  Singapore-based online cloud storage and sharing solutions startup. Actress Karisma Kapoor had made an investment in BabyOye, a brand for baby and mother care products while Kunal Kapoor co-founded crowdfunding platform, Ketto.