Amidst Merger Talks, Softbank Infuses Another $5 Mn In Housing

Amidst Merger Talks, Softbank Infuses Another $5 Mn In Housing 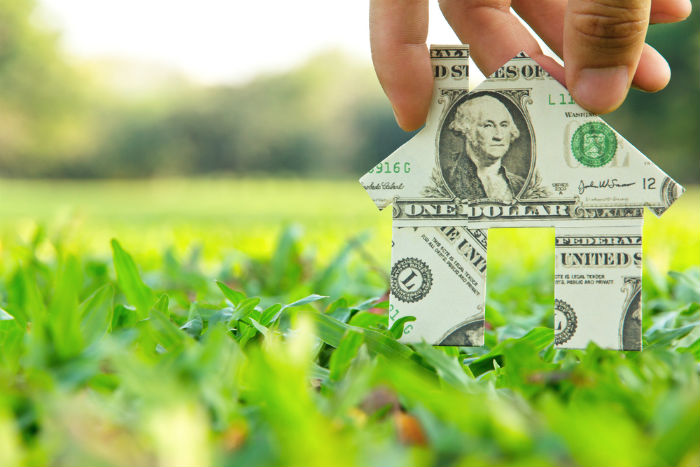 Online real estate portal Housing has raised additional $5 Mn investment in a bridge round from its existing investor Softbank.

As stated by Jason Kothari, CEO of Housing, “Softbank continues to be very happy with how Housing has turned around, and will continue to fund us as is necessary.”

Founded in 2012 by 12 graduates from IIT Bombay, Housing has gone through a rough patch lately, reducing the number of original co-founders to only three as of now. After Rahul Yadav, then the CEO of Housing, left the company in July 2015, he was followed by Advitya Sharma (March 2016); Abhishek Anand, Sanat Ghosh, Ravish Naresh (April 2016) and Abhimanyu Dhamija (August 2014).

However, the company has turned around quickly, thereby rapidly building its business. It has expanded its senior management team, established a strategic multi-year partnership with MCHI and CREDAI, created the first virtual real estate expo that resulted in gaining 60,000 home buyers and released a first-of-its-kind innovative branding solution for premier developers called BRAND FALCON. The company is now working with over 40,000 developers and agents.

With 85 million visits in 2015 and 1.7 million verified listings till January this year, Housing is building scalable revenue streams around its product, demand and supply, and facilitating and fulfilling transactions.

Earlier, in January 2016, there were speculations that Snapdeal was reported to be in talks to acquire Housing. Interestingly, SoftBank is the common investor for both the companies.

Also, real estate consulting firm JLL and housing financier HDFC Red are said to be eyeing Housing. It seems Housing is also looking for a merger/ takeover opportunity as revealed in a statement by Jason. “We have shortlisted the merger proposals we have received and are having discussions in parallel with parties.”

A few others dealing in the same space include – MagicBricks, 99Acres, IndiaProperty, CommonFloor, GrabHouse and more.