Exclusive: Hiree Lays Off 80% Of The Workforce

Exclusive: Hiree Lays Off 80% Of The Workforce 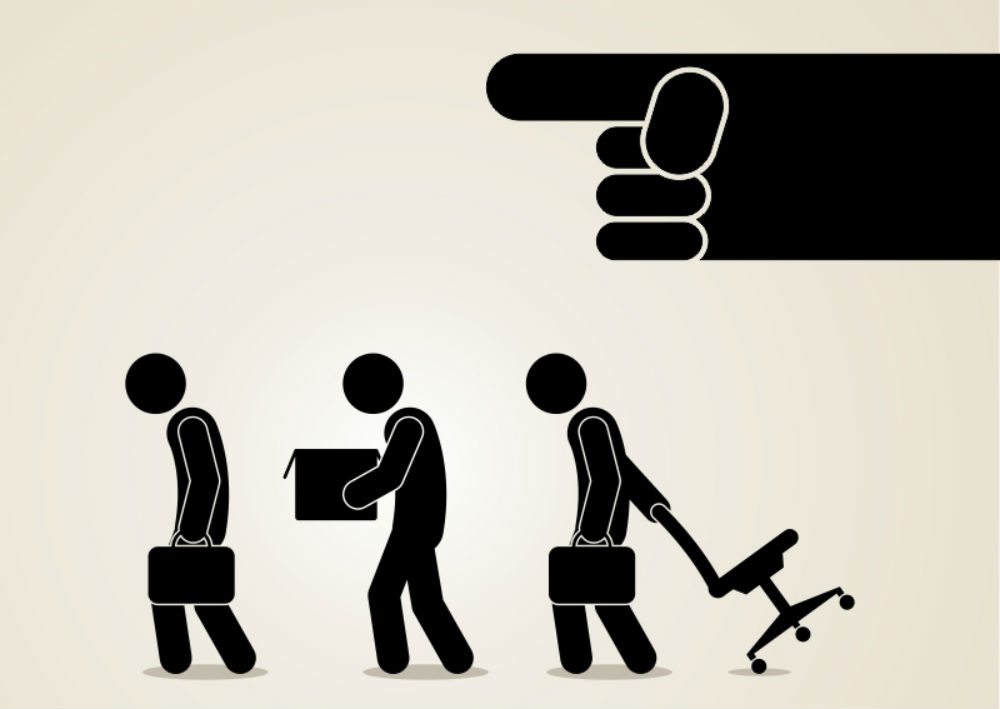 After the layoffs in February, the company’s team strength was over 60-70 employees. With the recent firing, company now has about 10-15 employees left.

According to our sources, the company has retained only junior level staff and has fired the rest. The employees were committed two months pay and were asked not to come. This was communicated to employees yesterday (15th April) in an meeting.

As part of the normal business growth and efficiency building, we have taken steps to optimise costs. We have no further comments at this point of time.

Hiree, earlier known as MyNoticePeriod was founded in 2014 by Manjunath Talwar along with Abhijit Khasnis, but rebranded itself in May 2015 to expand the benefits of the platform to all categories of job seekers. It had raised $3 Mn from IDG Ventures and other investors in February, 2015. In September 2014, it had raised over INR 2 Cr in a seed round led by IDG Ventures India. Investors including Prashant Kirtane, CTO and co-founder of travelmob.com,Shamsunder Talreja, owner of JetSet Capital, Raghu Krishnananda, former Yahoo engineering leader, and Ravi Gururaj had participated in the round.

This week, Girnar Soft, the parent company of auto portals CarDekho.com, Gaadi.com and Zigwheels.com had fired 60 employees as the company realigns its management and resources to focus on its core areas. More than 150 employees of CommonFloor were fired by Quikr after the latter bought out the former, this January. Tiger Global backed LocalOye had fired close to 60 employees last year in November last year.