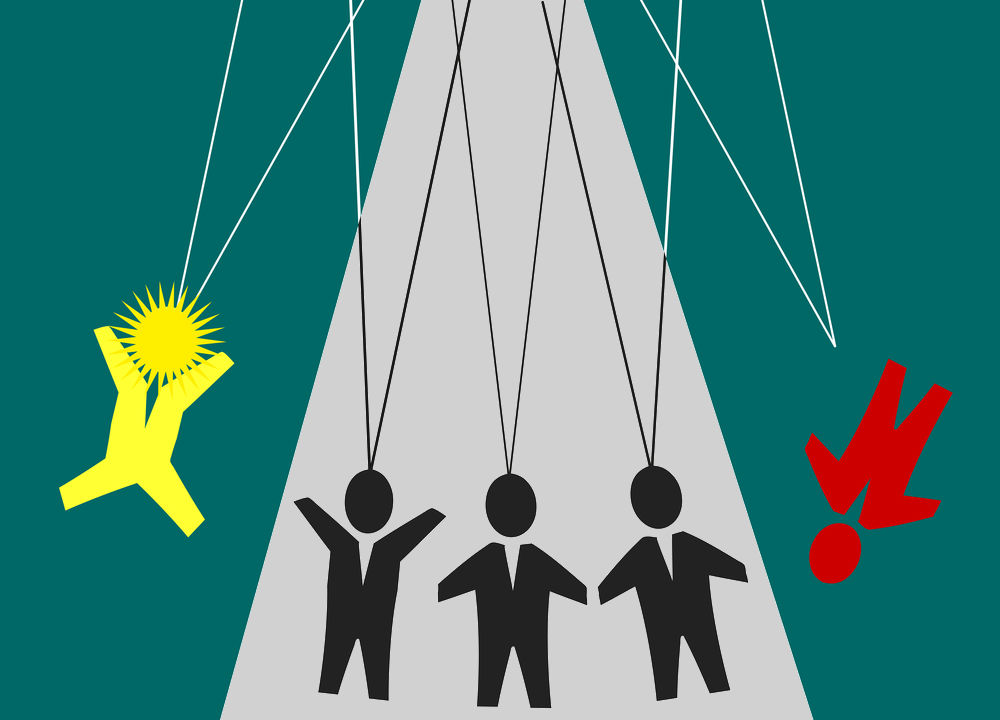 Startups are still on shaky ground as far as hiring is concerned. Continuing the hiring and firing trend in 2016, a Bangalore-based online recruitment firm, Hiree, has laid off 10-15% of its workforce.

Hiree founder Manjunath Talwar confirmed the firing and said that they have laid off 10 people from the sales department. Manjunath said, “Hiree is growing at a healthy pace. To optimise efficiencies and better streamline execution we reduced the staff by 10 people.”

According to our sources, the company has fired about 17 people. After this layoff, the startup now has a team strength of 102.

During July-August 2015, Hiree had started team expansion and hired senior employees from companies like DELL, Oracle, etc. to boost its sales efforts. The company had expanded to 4 cities including Pune, Delhi, Hyderabad and Chennai.

Hiree had also also started building new sales processes. However, the sales didn’t grew much exponentially, as it was in the first two-quarters of 2015, according to Inc42 sources.

However, Manjunath declined and said, “Hiree has been growing revenues over the months.”

The startup fraternity which is akin to a flower bud seems to constantly underestimate the importance of Human Resource. The year 2015 was retorted as the year of layoffs. The TinyOwl episode is still fresh in almost everyone’s mind. In this case, the company chose to let go of their employees who were predominantly field staff in short notice. With good intention, the co-founders decided to inform the employees in person which resulted in a veritable hostage situation. Staffs at their Pune office restrained the co-founder, demanding to settle down all dues  immediately. Even local politicians went banging at their doors. There were other startups as well who went through downsizing efforts which include Zomato, Spoonjoy, Ola, Vizury, Housing.com, among others.

Here is a snapshot of startups that have laid off employees in last few months:

Hiree, earlier known as MyNoticePeriod, raised $3 Mn from IDG Ventures and other investors in February last year. The startup was founded in 2014 by Manjunath Talwar along with Abhijit Khasnis, but rebranded itself in May 2015 to expand the benefits of the platform to all categories of job seekers. The startup works like a marketplace connecting recruiters with the potential candidates. It is targeted towards recruiters who are looking for quick hire.