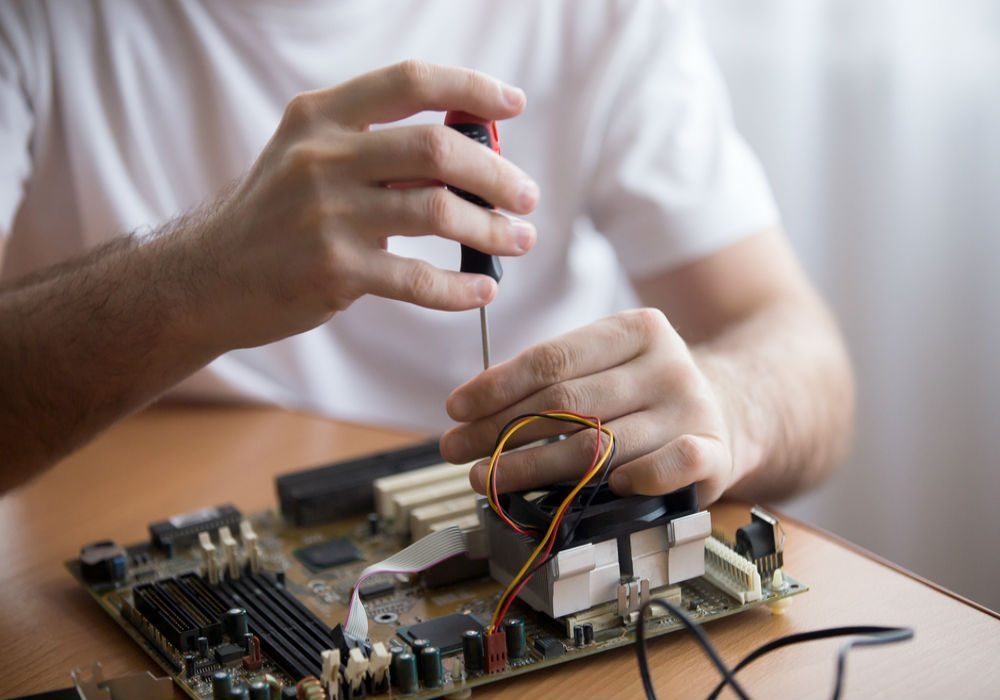 Hax, a China-based accelerator focused on hardware startups is planning to invest $100K each in Indian startups working in the hardware segment. The announcement was made during an event organized by IoT Bangalore for internet-of things (IoT) startups.

Benjamin Joffe, general partner at Hax Accelerator, also launched a global report on the hardware space during the event. As per report, currently, US leads in terms of investments in hardware space, followed by China and France.

“India is far behind China in the manufacturing space, but has a great opportunity if there are more incubators and resources,” said Joffe. He further added that Indian hardware firms must replicate the Chinese model of attracting funds from local investors than being dependent on foreign funding to build their business.

“The best way to do that is by showing investors profitability and scalability. Investors are skeptical whether a product will actually become commercially viable and therefore profitable,” added Joffe.

According to Hax, India lacks the ecosystem to bring products faster and this needs to be addressed.

Hax Accelerator organises a 4-month programme for around 12 early-stage hardware startups in China’s Shenzhen district and Silicon Valley. Since it’s launch in 2012, it has invested in over 160 startups in fields such as  IoT, robotics , and health.

Earlier in April this year, Bangalore based hardware accelerator Revvx also announced its plans to set a dedicated fund for startups. A batch of this program has also been invited to a six week Hax Boost programme by HAX.

Some of the Indian startups that have made name in the hardware space include – Fin, Dosamatic, Ather Energy, Goqii, Teewe, Absentia among others.