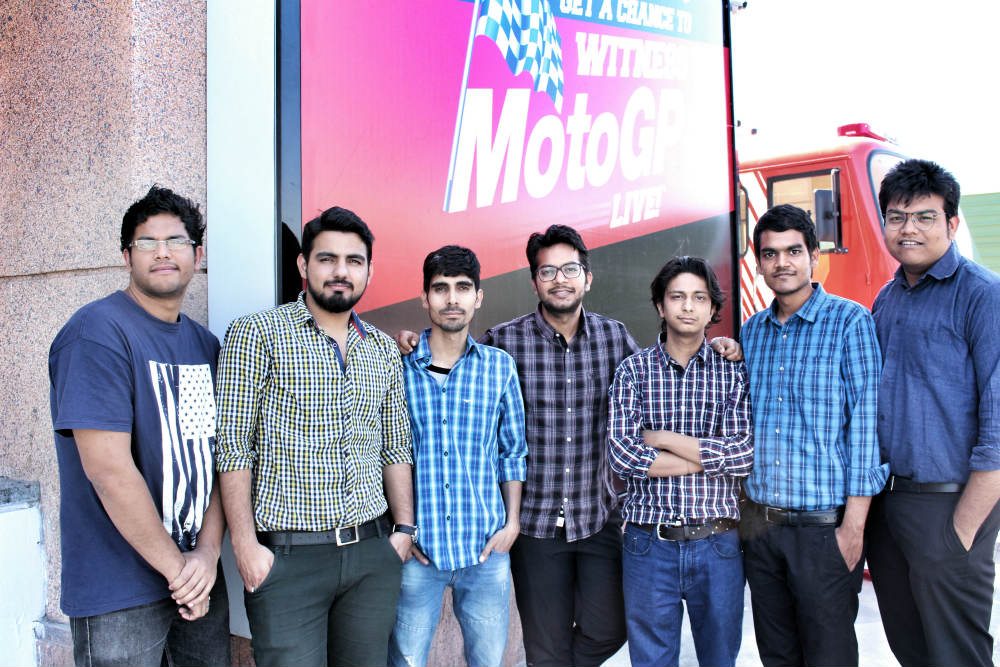 Gurgaon-based tech startup Horntell has raised $150k in angel funding led by Bharanidharan Viswanathan (CEO at 91mobiles.com). Sanjiv Mital (CEO at NISG), Shobhit Shukla (Chief Revenue Officer at Near.in) and Rahul Agarwal (VP of Finance at Near) also participated in this round of funding.

The company is valued under $2 Mn at the moment.

Horntell is building an unified platform that allows users to use any app/website through one single feed containing small actionable notifications. The startup has come out with a product that can make almost anything possible (including payments) with just a couple of taps within the notification itself. Because everything happens inside the boundaries of the notification, user does not need to shuffle between various apps to ‘catch up’ on everything happening.

The team began by tackling the small part of the problem by offering actionable notifications for the websites. Now it has evolved as an budding platform that can unify the notifications across multiple devices for an individual.

Started as a Chrome Extension, the startup has now launched an Android application as well which will increase the reach on to mobile, and thus unifying the platforms. It will be launching iOS app soon.

After the initial launch in March 2015 by Mohit Mamoria, Horntell is currently integrated with 400+ internet products including ProductHunt, Shopify, Basecamp, Github, Trello, Mailchimp, Stripe and Zapier and are in talks with many others (including Indian internet businesses). On average, every month it is pushing actionable cards to 200k+ people through the platform, of which about 40% are acted upon.

Facebook M and Google Now are two more products that are striving to achieve the same goal of “making apps consumable through a single platform”. Facebook does this through messaging,
Google Now through contextual information, whereas Horntell through notifications.