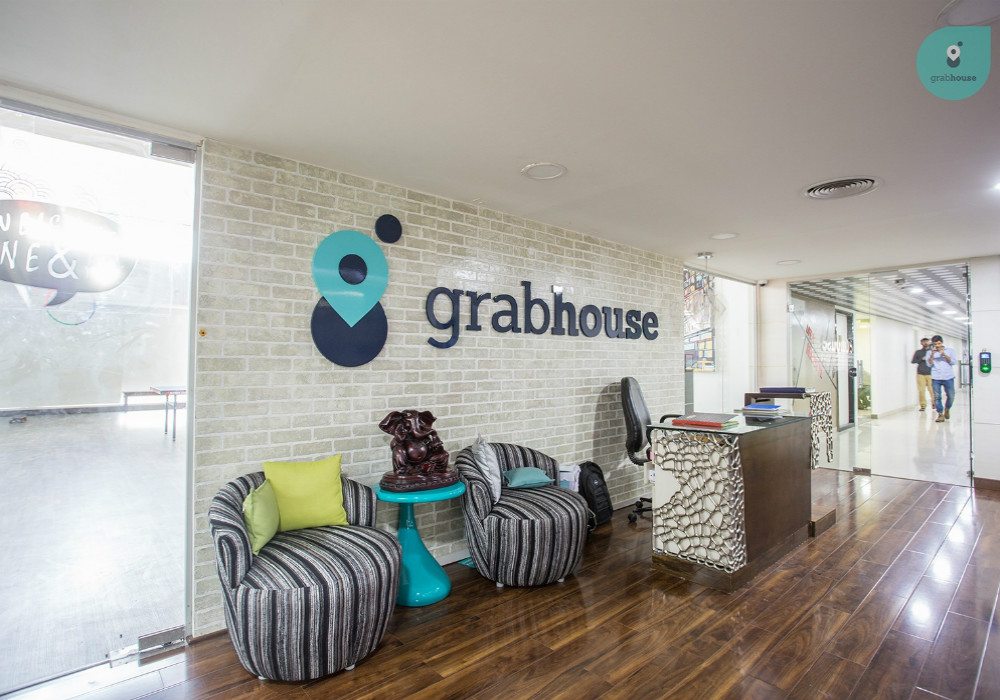 Bengaluru-based home rental marketplace Grabhouse is reportedly struggling to scale up its business and is therefore looking for a buyer.

As per a Livemint report, Cryptopy Technologies Pvt Ltd, which runs Grabhouse, has initiated talks with online hotel aggregator OYO and online home rental startup NestAway Technologies Pvt. Ltd. A person close to the development stated that the deal is expected to be closed at $5Mn-$8 Mn.

Grabhouse was founded in 2013 by Prateek Shukla and Pankhuri  Shrivastava. It is a community-based online exchange for finding rented accommodation which offers a broker-free, transparent experience to house hunters seeking rented or shared accommodation.

In October 2015, it had raised $10 Mn (INR 65 Cr.) in Series B round of funding from its existing investors, Sequoia and Kalaari Capital. Prior to this, in January 2015 the startup had raised $2.5 Mn in Series A round from Kalaari Capital and India Quotient. In July 2014, it raised $500K in funding.

A source confirmed that “Grabhouse has also put their present office in Bengaluru on notice. They are likely to either vacate the premises by the end of September or find another company to share the office space. These are all cost-cutting measures to keep the company afloat as long as they do not find a buyer.”

He also added, “OYO is exploring long-stays; hence they have taken an interest in Grabhouse. For NestAway, it will increase supply and reduce competition.”

In December 2015, Grabhouse laid off over 100 employees claiming that it was trying to build stronger technology solutions. Most of these employees were mainly from the operations team. Currently, it operates in 11 cities, including Bengaluru, Mumbai, Delhi, Gurgaon, Chennai and Kolkata.

In April 2016, home rental startup NestAway raised $30 Mn (INR 200 Cr) in a round led by Tiger Global. Other startups in this segment include, Housing.com, MagicBricks, QuikrHomes etc.

Inc42 has reached out to the founder and response is awaited for queries. Watch this space for more updates.