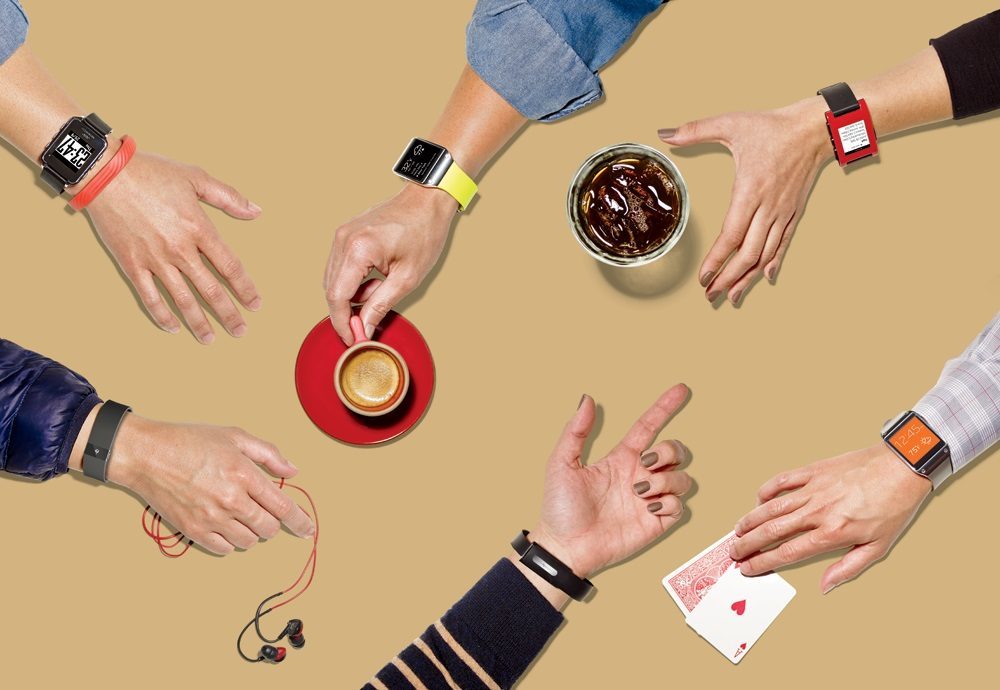 Great Wall Club (GWC), a group of Chinese and American investors and DSG Consumer Partners, also participated in the round. Besides, Ilkka Paananen, CEO and co-founder of Finnish mobile gaming startup Supercell and VC firm Seedfund’s co-founder Pravin Gandhi also invested in their individual capacities in the round, whereas, Signal Hill acted as the financial advisor.

Notifically GOQii’s this round is led by one of China’s biggest enterprises in hardware segment, Cheetah mobiles, thus exclaiming startup’s plans to expand in international market.

Incepted in 2014 by former Indiagames CEO Vishal Gondal, GOQii, has a combination of advanced wearable technology, experts, coaches and karma. Its fitness solutions can also be integrated with 35 major fitness bands including Jawbone, Fitbit, Garmin, Moov, Misfit and Sony.

Vishal Gondal, founder and CEO of GOQii, said, “We are looking to expand overseas in countries such as China but for that we will need local Mandarin content which we are working upon. Our band agnostic approach and virtual delivery model has received tremendous reception globally and we are now planning to replicate this success in key markets.”

Presently, the startup has a team of more than 100 people, and has on boarded more than 1000 coaches on its platform from US, Middle East and Asia, who guide users via its mobile application. It claims to have close to a 100 thousand users of its platform, who pay a starting price of INR 4,000 for a three-month coaching plan.

As per International Data Corporation (IDC), by 2019 worldwide wearable shipments is expected to reach 173.4 Mn units. However, India is still at a very nascent market in terms of wearables. The country has seen only two well funded startups in the consumer electronics hardware space viz GOQii and TeeWee.

With this round GOQii has raised around $20 Mn in capital. Prior to this the company had raised capital from Vijay Shekhar Sharma of Paytm and Neeraj Arora of What’s App.