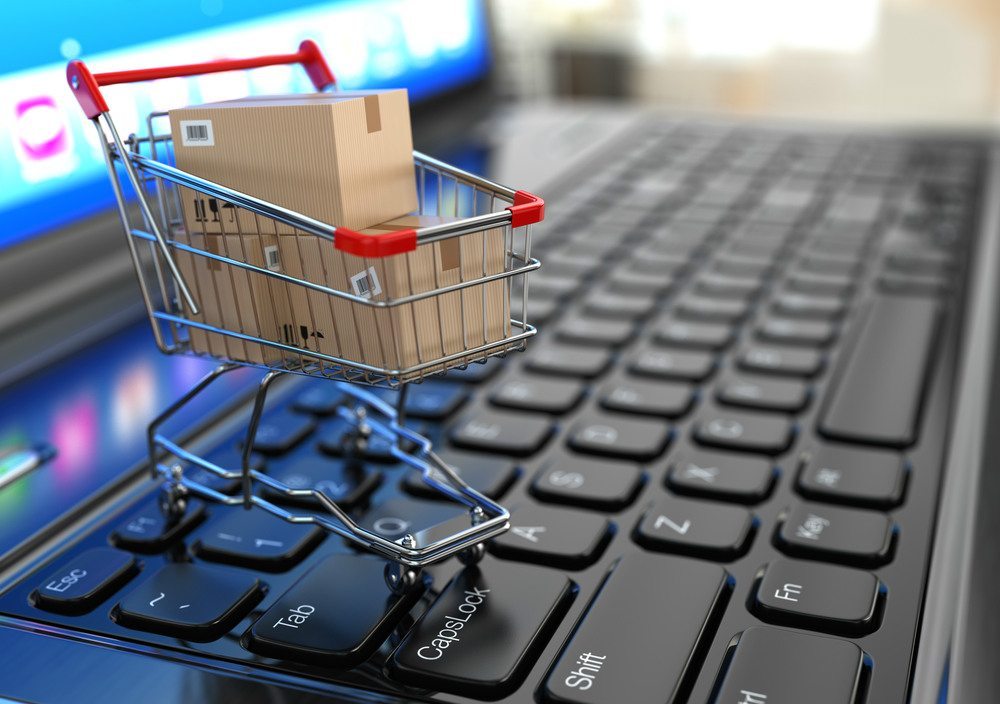 Founded in 2013 by Vijay Ghadge, GoJavas is an ecommerce logistics supply chain company based in Gurgaon. It facilitates ecommerce delivery to 2500+ pincodes.

In October 2015, Snapdeal invested an additional $20 Mn (INR 131 crore) in GoJavas, taking up 42% stake on the logistics firm. This was the second round of investment made by Snapdeal in the company. Earlier in 2015, Snapdeal had entered into a strategic partnership with GoJavas and invested an undisclosed amount in it.

Just last month reports emerged that Snapdeal was planning to completely acquire GoJavas. However at the same time, the market is rife with reports that GoJavas has been trying to raise external funds but that investors haven’t shown interest.

According to a report, GoJavas which works with more than 450 companies, stopped servicing its clients almost a week ago.

In an email response to Mint’s query, GoJavas confirmed that its operations have been suspended. “GoJavas is making changes to its operational model to be more flexible and to provide additional services and extra reach. However, we have encountered an IT (information technology) issue, which has hampered this rollout. We are working 24X7 to resolve this issue and will re-initiate load post thorough testing of our systems. All clients have been informed and are cooperating,” read the official statement. On the other hand, response is awaited to the query sent to Snapdeal, about the same.

The mail offered no clarification about the ‘operational changes’ mentioned and the expected time to start options again.

In another interesting development, last month, reports surfaced that Jabong co-founder and former CEO Praveen Sinha made personal gains out of GoJavas.

GoJavas (formerly Javas) was launched in December 2012 as a unit of Jabong’s business-to-consumer corporate entity known as Xerion Retail. It was transferred within a few months to an entity called Quickdel in which Sinha later came to own a 50% stake. He and other promoters later sold shares to Snapdeal.

The report found “conflict of interest” on Sinha’s part and alleged fraudulent transfer of Jabong’s logistics unit GoJavas to an entity controlled by Sinha.

The report also states that Sinha, Mohan and Malhotra had interests in third parties trading with Jabong, and that the allegation of “collusive trading is partly supported, at least to the extent that conflict of interest situations apparently exist.”

Apart from Snapdeal, it works as a logistics partner with over 150 brands including Paytm, HealthKart, LensKart, etc. It has served over 10 million orders and competes with Delhivery, eKart (Flipkart’s logistics arm), Xpressbees, among others.

Update (5:30 pm IST) – Snapdeal Spokesperson commented on the development stating, “Snapdeal works with multiple logistics partners for its fulfillment requirements and a large part of our shipments are handled by Vulcan Express, our in-house logistics company. We continue to deliver the fastest in the industry and as per committed timelines.”