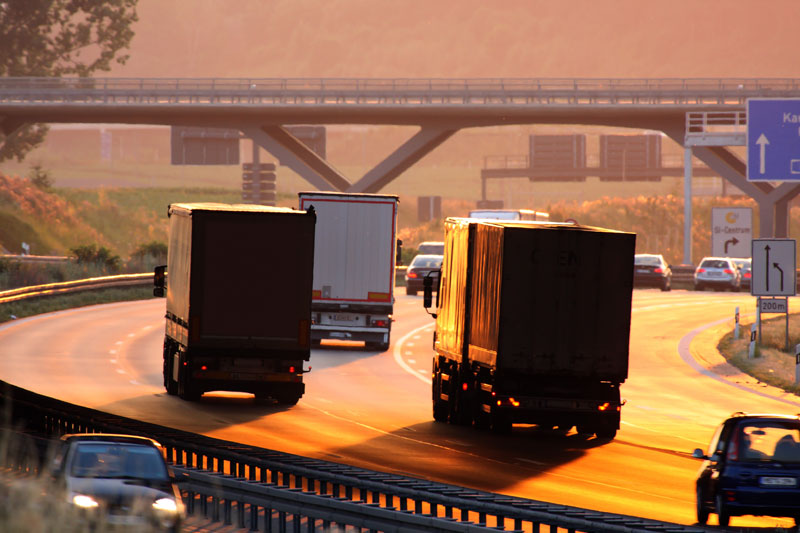 Gobolt, a New Delhi-based transportation solution provider in B2B segment, has raised undisclosed amount in Pre-Series A round. The investment was led by startup incubator MCube8, a division of financial advisory firm MCube Capital.

The company will use the raised funds in ramping up operations and improving technology.

GoBolt was launched in October 2015 by three alumni of S.P. Jain Institute of Management and Research, viz. Parag Aggarwal, Sumit Sharma and Naitik Baghla. It provides solutions for on-demand movement of goods between two major cities or ports or from a transportation hub to a final destination in the area. It also provides data services such as Fleet Management System, Control Tower Services, GPS Tracking, and Data analytics.

It serves categories such as automobile, ecommerce, food processing companies, etc. and its clients include PepsiCo and Tupperware, Philips, Cadbury, Panasonic, amongst others.

The firm has both self-owned as well as market aggregated trucks and claims to be doing 1000-plus trips a month. It has more than 600 trucks on its platform and provides its services across more than 35 cities.

“Logistics is among the bottom most inefficient sectors in India, and is plagued by unprofessionalism, lack of technology, dependence on brokers for movements., so there are many opportunities that we are looking forward to cash on,” said Sumit Sharma.

As per Sumit, there are two major challenges that GoBolt is facing currently. First is to convince drivers to accept the technology and to accept accountability towards their work. “Also across the industry, there is pressure to reduce the costs, thus it is very difficult to bring efficiencies lowering the costs at the same time,” he added.

In last few years, logistics space have got crowded with a lot many startups. In truck aggregator space, there are players like TruckSuvidha, BlackBuck, GOGo truck, The porter, etc. These have also attracted decent amount of fundings from investors. Recently, GoGo Truck raised seed funding from a Madurai-based angel investor. In December, BlackBuck raised $25 Mn in Series B funding from Tiger Global and other, while TruckMandi raised $2 Mn in pre-Series A funding.

“At GoBolt, we believe that our operational expertise, focus on removing inherent inefficiencies of the system, and bringing technology which is more focused on improving operational efficiency rather than consumer facing technology, will be the key differentiation points,” said Sumit.