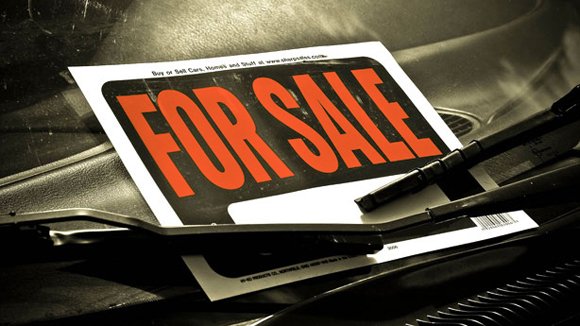 The incubator has also informally floated the idea of off-loading its fashion online retailer Jabong to the Future Group as it looks to reduce losses, but Biyani is not looking forward, according to a source.

Undergoing a big turmoil in the Indian market, the group is approaching various investors for the sell out. It was first highlighted in September 2015 that the incubator was planning to sell its top companies in India, which included Foodpanda, Fabfurnish, and Jabong. It was in talks with Paytm to sell Jabong, but it came up with no substantial result. Also, attempts to get Zomato to acquire Foodpanda fell apart. As per current developments, Rocket Internet has reached a broad agreement with the Future Group to divest the business.

“The two are in definite talks to close the FabFurnish deal. Sale of Jabong is still at the proposal stage and no talks have started on it yet,” said a source aware of the development.

A mail sent to the Future Group did not elicit any response. On the other hand, Jabong denied the reports that it is up for sale, stating that the company has “seen strong operating performance” in recent months and has strengthened its management team with a number of hires.

In January 2016, Rocket Internet had closed $420 Mn in a new fund to invest in European tech companies to keep up with U.S. rivals that have easier access to finance.