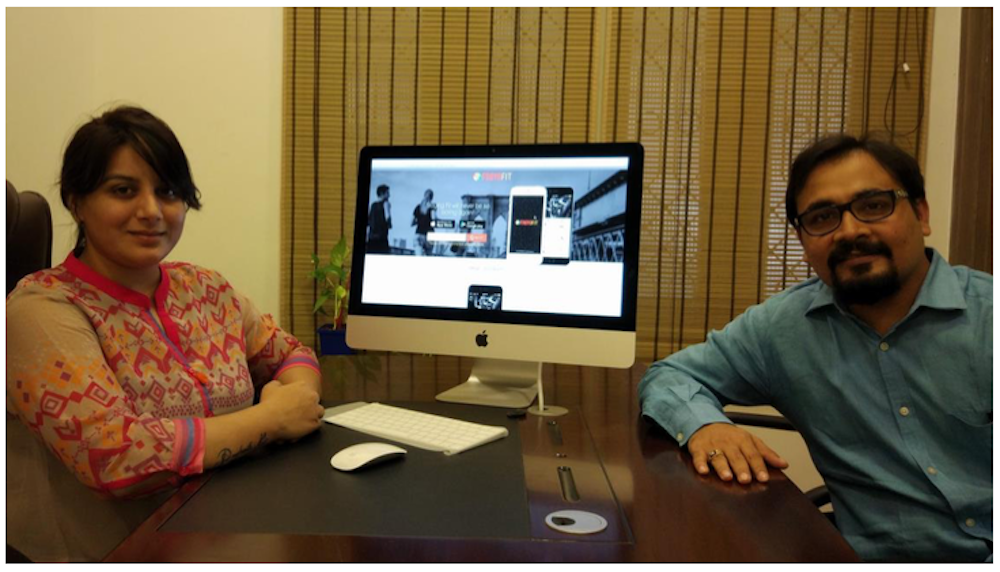 Indore-based fitness discovery platform, Froyofit has raised an undisclosed amount in Pre-Series A round of funding. The investment was led by Dr. Pooja Gandhi, an Indian actress and producer, who  works mainly in Kannada and Tamil cinema and has two Filmfare awards to her name.

She will also be the face of Froyofit in the South Indian market.

As stated by Dr. Pooja, “Coming from an industry where fitness is very important, I feel that the overall awareness about keeping the mind and body fit is rapidly increasing these days and with that the need to discover the right options becomes primary. Froyofit is a team of passionate people trying to make great discovery experience available to their users with the use of technology and they are well positioned to expand to Tier II markets where the competition is virtually nil.”

Founded in 2015 by IIM alumnus Piyush Jain, Froyofit is a fitness app, available on Android and iOS platforms and caters mainly to the Tier II market. It offers more than 15 fitness categories on the app such as gym, yoga, aerobics, dance, karate, pilates, swimming etc. A user can also book free trials of all the available options and can book it through the app as per convenience.

The platform claims to have more than 500 vendors on board across five cities of India including Pune, Nashik, Aurangabad, Jaipur and Indore. As per a press release, the app has a loyal fan base of more than 30,000 followers across the social media channels.

The fresh funds will be used for expansion to other Tier II markets and fuel the growth in acquiring more users.

“This capital will give us additional resources to expand strategically into new markets, innovate rapidly, and deliver on our vision to make fitness discovery easy and accessible,” said Piyush.

In June 2016, another fitness startup BYG raised an undisclosed amount of funding in a round led by Sanjay Verma (former CEO, Cushman & Wakefield, Asia Pacific) and Amit Khanna (Managing Partner, Antuit-Europe) via LetsVenture.

Other startups operating in this space include Fitternity, Gympik, etc.