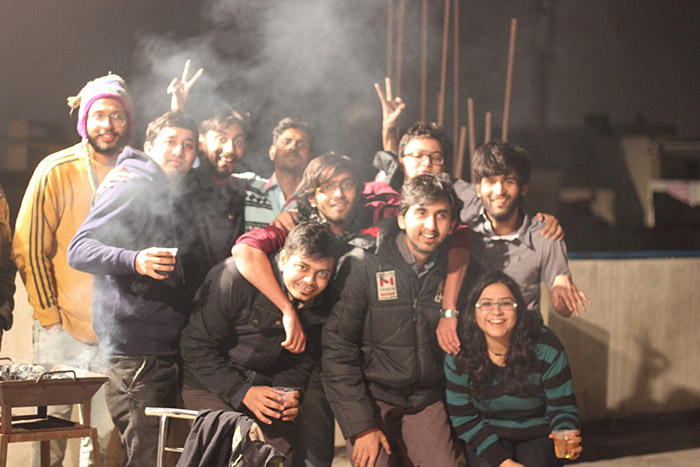 According to our sources, the startup had fired all its employees last week. The founding team is currently trying to help their employees to get new jobs. The reason behind the shutdown is currently unclear.  However, it is speculated that the startup was on the lookout to raise funds from new investors, but the inability to raise fresh funds led to the shutdown.

FranklyMe was founded in 2014 by Nikunj Jain and Abhishek Gupta. It is a social media platform for video communication. It works like a video blogging service. Users can interact with people through real-time and non-real-time videos.

The startup received seed funding of $600,000 from Matrix Partners in 2015. But in November 2015, FranklyMe laid off close to 30 employees as the company pivoted its business model.

We spoke to co-founder Nikunj Jain, but he declined to comment on the development.

The startups are still on shaky grounds when it comes to human resources. 2015 saw downsizing from various startups including Zomato, Spoonjoy, Ola, Vizury, Housing.com, among others. Earlier this month, Bangalore-based online recruitment firm, Hiree, laid off 10-15% of its workforce.