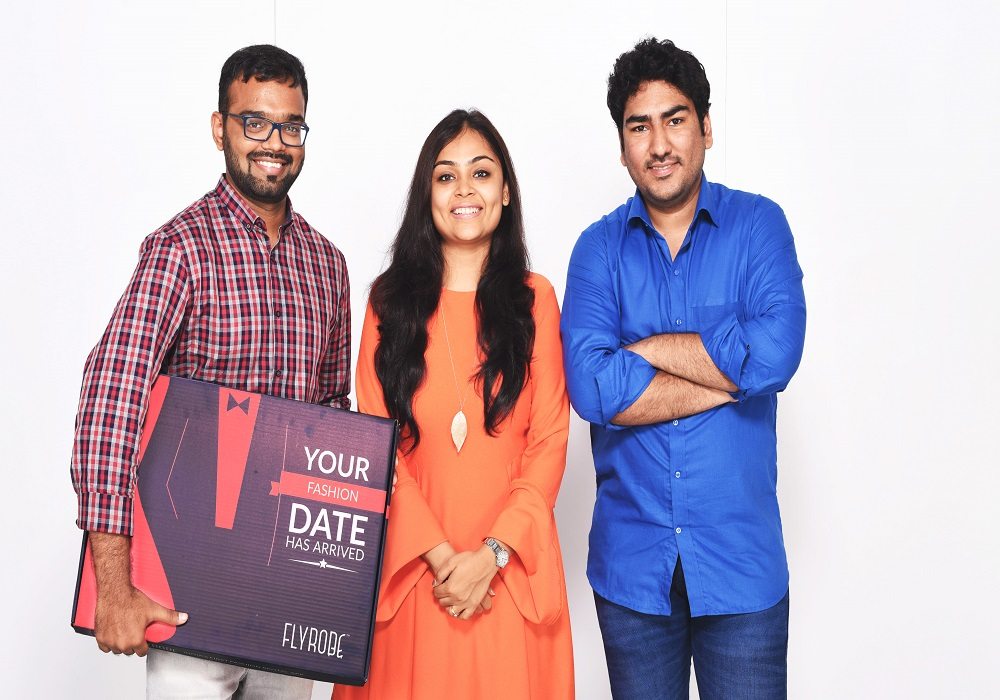 Mumbai-based online fashion rental platform, Flyrobe, has secured $5.3 Mn in a Series A funding round. The round was led by IDG Ventures India with participation from Sequoia Capital India Advisors and GREE Ventures.

Tokyo-based GREE Ventures’ investment in Flyrobe also marked its foray in India. GREE Ventures invests in early stage (Pre-Series A and Series A) Internet and mobile companies in Japan, Southeast Asia, and other geographies within Asia. It usually invests around $500K to $3 Mn per company in East Asia and $300K to $2 Mn per company in Southeast Asia, as an initial investment.

Karan Mohla, Executive Director and Head of Consumer Tech and Media at IDG Ventures India said, “Flyrobe is reimagining how consumers will utilise fashion. There is massive latent demand for aspirational products, which Flyrobe is providing access to. As the pioneering force and leading national platform for fashion rentals, Flyrobe will build on its position through tie-ups with prominent designers and expand their brand offerings. We’re excited to partner with this stellar team in their journey.”

Flyrobe was founded in 2015 by IIT alumni Shreya Mishra, Pranay Surana, and Tushar Saxena. It is a fashion rental service that offers users access to premium apparel and accessories at a fraction of the retail price. One can get access to a curated collection from designers such as Ritu Kumar, Masaba Gupta, Quirk Box, Outhouse, etc. It is currently operational in Mumbai, and Delhi.

“Women spend a tonne buying occasion wear which they hardly repeat. We are re-imagining this $50BN fashion industry with a pay per use model,” said Shreya. 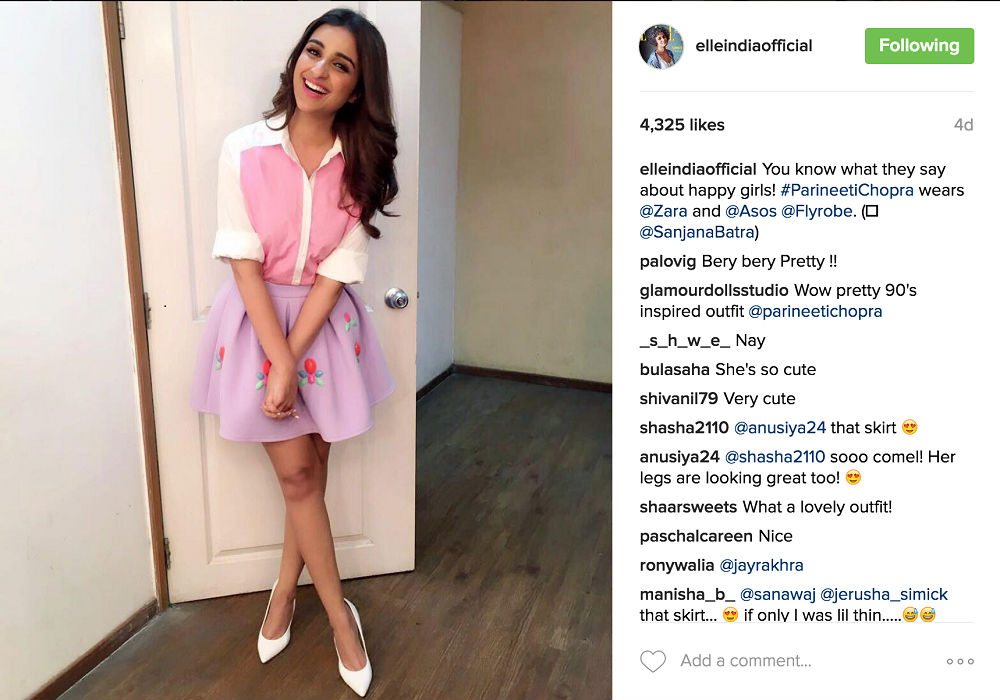 Traction reveals that the platform is majorly used by customers for occasions ranging from a weekend party to a friend’s wedding. Also, it claims to have grown 4x in the last eight months with a 50% monthly repeat transaction ratio.

According to a company statement, it has doubled the designers on its platform in the last two months – on-boarding one designer every two days. “We are obsessed with delivering the right customer experience – we have custom fittings for ethnic wear, three-hour deliveries in western wear for on-demand fashion needs and ensure perfect hygiene all across. We have recently also partnered with French laundry company 5asec who are experts in garment care globally”, said Pranay.

With this round of funding, the founders aim to scale Flyrobe and grow 4-5x in the next six months, triple its designer roster to 150 and launch in five more cities including Hyderabad and Bengaluru. “We want to build India’s largest virtual closet so that women can wear anything they fancy without needing to buy it,” said Shreya.

Also, another startup Klozee shut down after just seven months of being in operation. It allowed users to rent western and ethnic women designer wear in Bengaluru at 1/10th of the price.