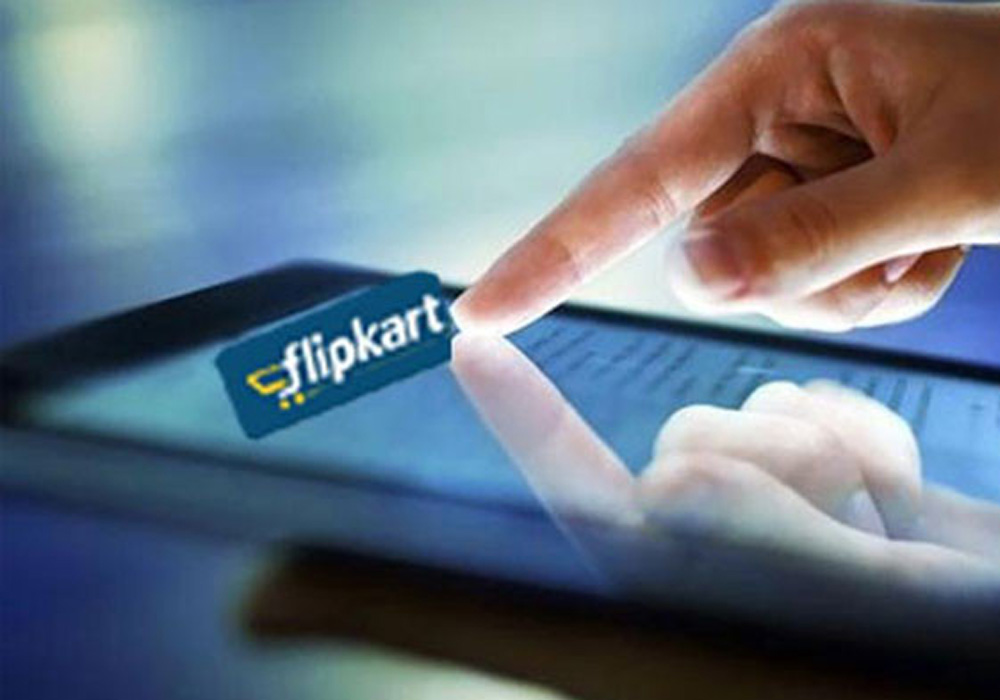 Flipkart has filed a case against the state of Uttarakhand for imposing a 10% entry tax on ecommerce goods, reported ET.

The case was filed through Flipkart’s logistics arm, Ekart, in the high court of Uttarakhand in Nainital. The writ, filed by the ecommerce giant, calls the levy “discriminatory”.

In December 2015, the Uttarakhand government had imposed 10% tax on all ecommerce goods entering the state. In its petition, filed in February, Ekart had argued that while the standard rate of entry tax is 5%, goods purchased through ecommerce companies have been subjected to entry tax at the rate of 10%.

“This new scheme is ex facie discriminatory wherein an additional tax burden is imposed on ‘goods’ procured through a different stream of commerce or commercial mobility. This is an aberration from the scheme of the UT Entry Tax Act, which sought to levy entry tax on specified goods irrespective of the entity from where they were procured,” said the petition.

In January 2016, The Internet and Mobile Association of India (IAMAI) stated that the amendment is unconstitutional and was imposed to pander to small section of local traders.

In its statement against the imposition of taxes, the authority cited two arguments –

In this case, the tax is being imposed on courier companies, who are wrongly being poised as a ‘principal’ in the transaction. The principal within the state is the consumer, and this tax aims not to facilitate but punish consumers from availing e-commerce facilities.

While the central government is promoting the startups and ecommerce through its Startup India, Standup India initiative, the state governments are imposing taxes on ecommerce purchases. This move is making it difficult for the companies to grow in small cities. Prior to this, the West Bengal and Bihar governments had also imposed taxes on ecommerce goods.

This tax imposition is bound to impact the availability of products for online purchase for the consumers in the state. The additional tax will have to be paid either by the consumer or have to be absorbed by the merchants in their commissions. As, the additional tax is on top of the tax already paid on such goods by the sellers in the state from where the goods have been dispatched.

Prior to this, in October 2015, Flipkart, Amazon and Snapdeal had collectively decided to stop delivering products exceeding INR 5000 in value, in UP and Uttarakhand. The decision was made citing the harassment by tax authorities, wherein buyers needed to file VAT form and provide the details of vehicle shipping good, while purchasing goods from them.